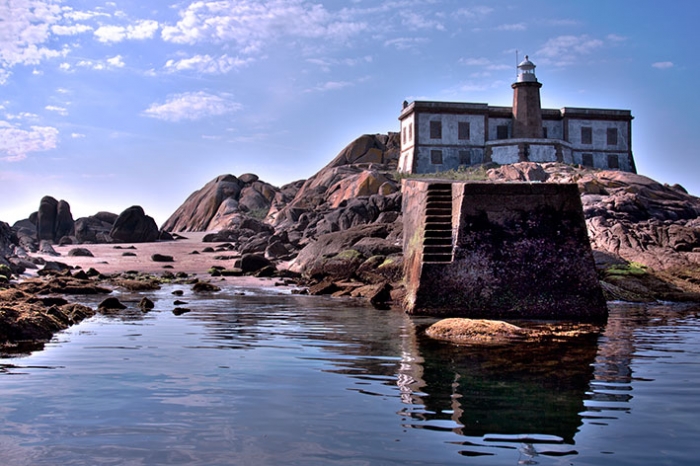 The origin of their name is not entirely certain. Some believe that in days gone by they were inhabited by sea lions. Whereas others think that it was given this name by sailors as they are a danger to shipping, waiting like wolves for a ship to run aground.

The islands have been the scene for numerous shipwrecks, including two Greek merchant vessels - the Polymia in 1904 and the Skuld in the same spot in 1901. The larger island, Lobeira Grande, still has an automatic lighthouse and used to be home to the lighthouse keepers. The first lighthouse was built in 1906 and was a 4th order lighthouse. The building included the keepers home, a store for goods and food and an office for the lighthouse engineer. 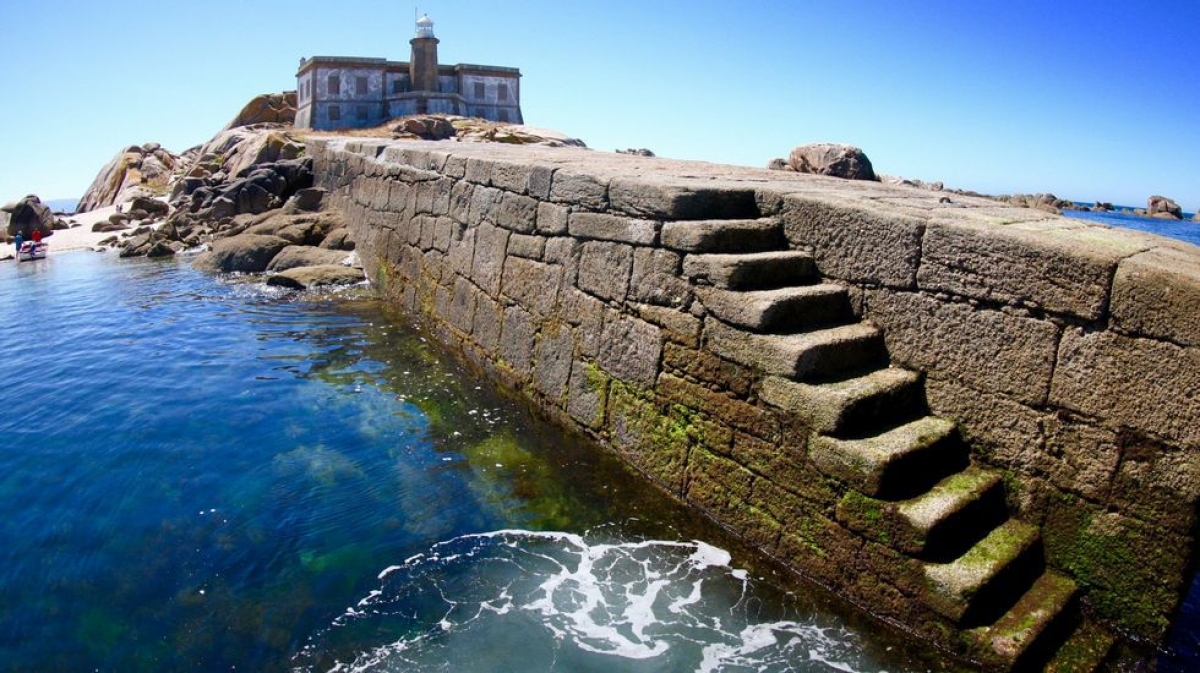 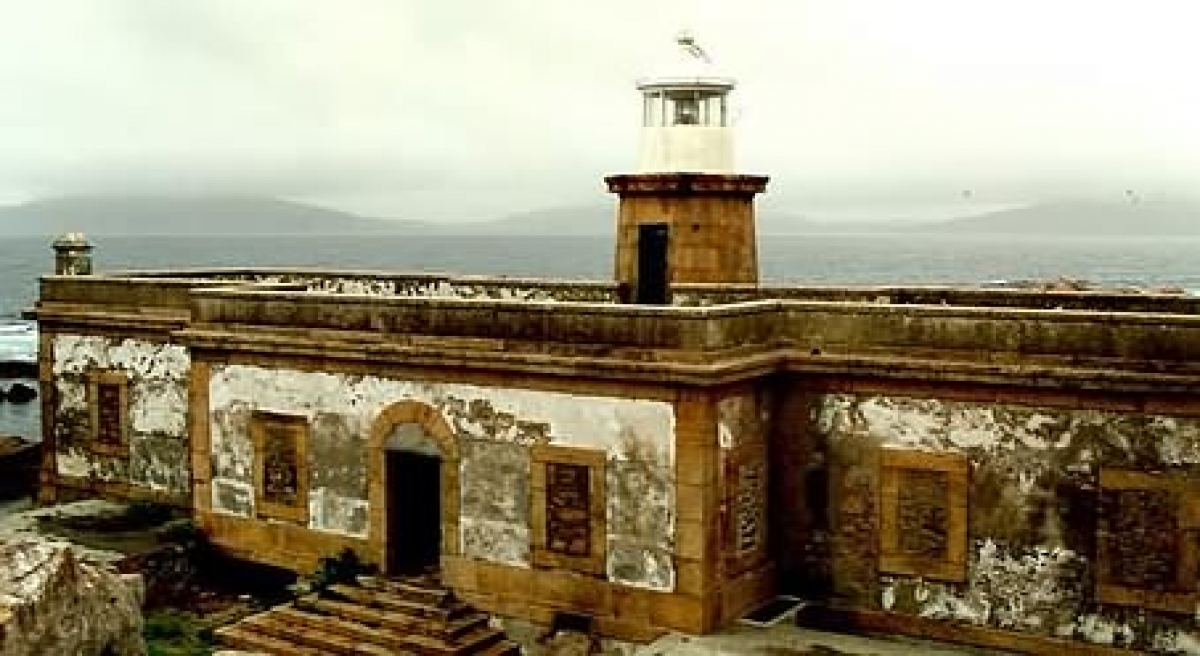