Ponteceso invents his own Saint Week with tradition, music and gastronomy. 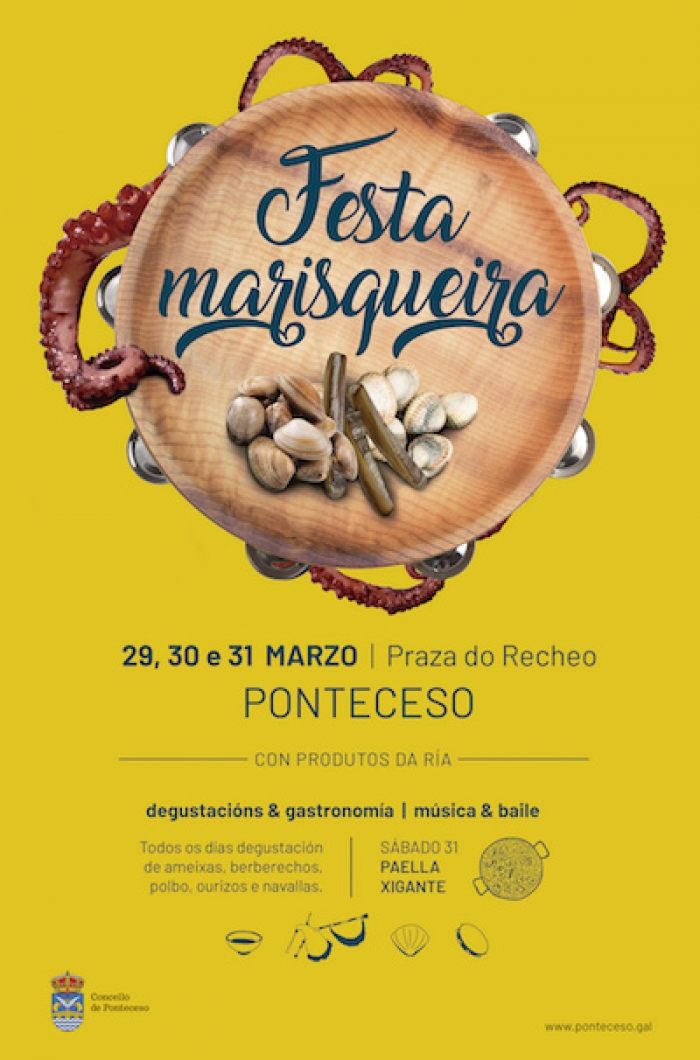 The music and the gastronomy go to be very present this Saint Week, because the City council of Ponteceso organizes the first edition of the Party Marisqueira, an event that is born to reinforce the touristic appeal of the ours city council and to put in value the products of the ours estuary.

In this way, from the Thursday 29 in the afternoon tie the Saturday 31 during the night, will put to the sale rations of plums to the sailor, jackknives to the plate, berberechos to the steam and in empanada, octopus and ourizos. The prices are not fixed because they will depend of the bought, but will try that they are popular prices. The degustacións, that will realize to the midday and in the afternoon-night, include also the promotion of the wines of the country and of the Galician music. But the thing does not finish off here, because the Saturday from the 14.00 hours also will have a paella giant, with 1.000 rations in total that they will sell to 5 euros.

The animation is guaranteeed from the minute 1, because in the inaugural act, the Thursday to the 20 hours, will explain with the Fanfare Mekánica. The Friday will be in Ponteceso ?The cego in the fair?, a show of music and theater of the that will assist to varied passes along the day, and during the night will have to the incomparables Festicultores in Concert. And the Saturday will follow the music, with the orchestra Essencia ant the show of Alex the Magician at 17:00h. 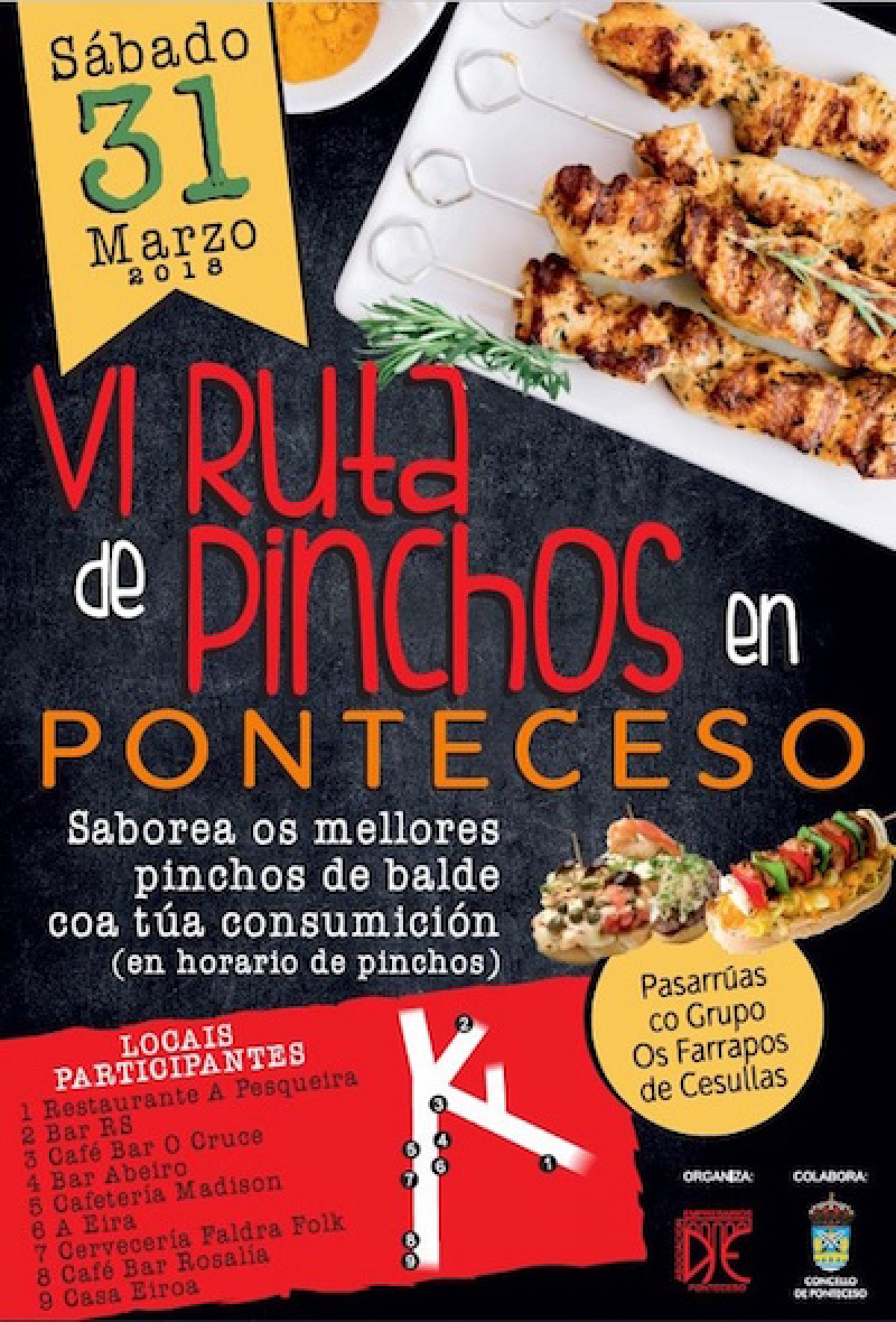