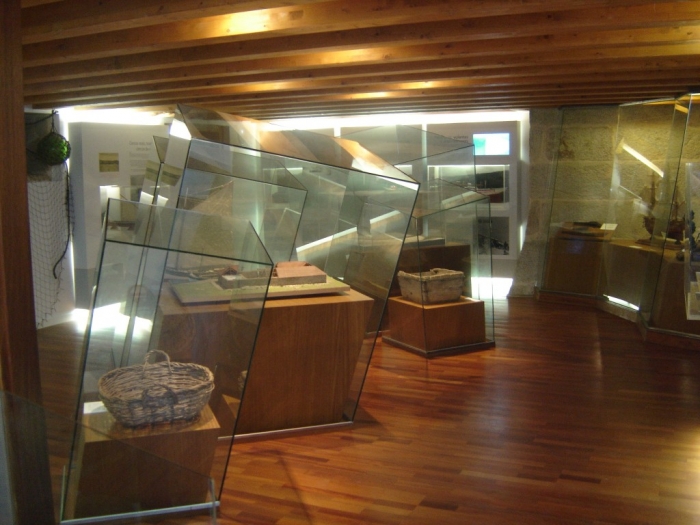 The Sea Museum of Laxe was conceived and funded inside the Touristic plan of Costa da Morte. His main objective was, in a principle, double: on the one hand, to keep and restore an inmoble inside the historical helmet of Laxe and, by another, provide to the small town of one center historical - cultural related with the sea that contributed to boost the touristic sector. It was not contemplated initially any another function stop the Museum.

The Sea Museum of Laxe is situated in a harboured the ancient house barracks of the Civil Policeman of the seat, that was restored to harbour the museum. Go it to me part of the historical helmet of the Small town of Laxe, and is situated to the shore of the "Casa do Arco", and in the that still are visible elements of a traditional house, as the "Lareira", the stone laundry, and the latrine, between other elements.

No it knows for sure which was the exact date in the that got up the current inmoble but has to trace back to starts or taken part of the century XIX since, tie the years 70 of the century XX, the inmoble harboured of form continued from the century XIX the Barracks of the Civil Policeman of Laxe.

The inmoble has a surface built of 424 m2, delivered in four floors [low floor, first floor and second floor, and the floor under the roof].