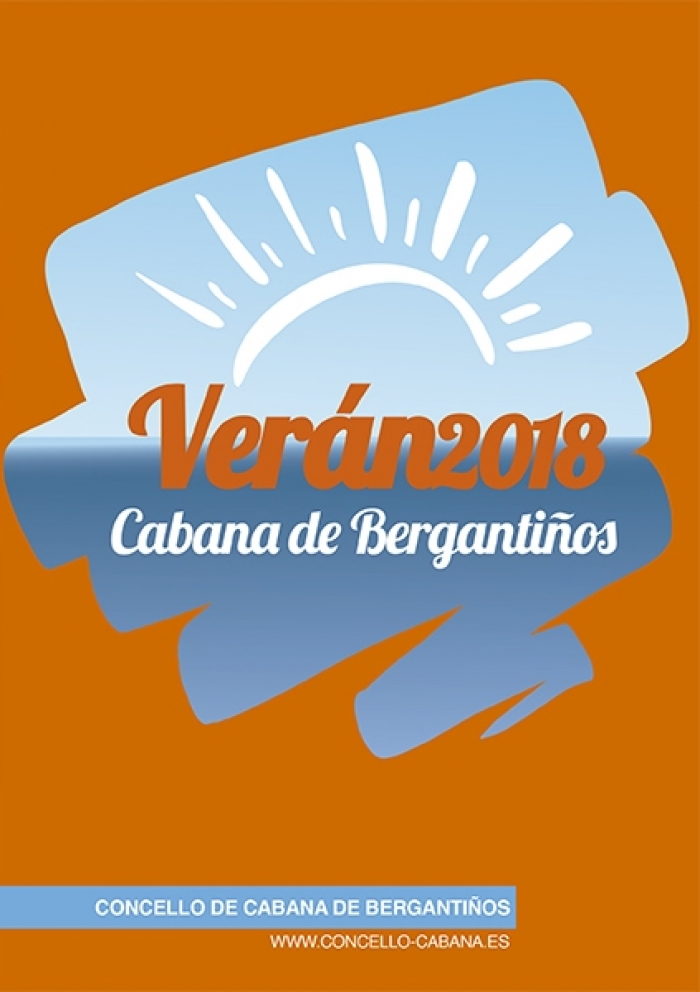 Summer arrives to Cabana de Bergantiños, during all the month of July the boys and girls of 4 to 12 years can take part to the program meniñeiro-conciliacion that realizes between 10:00 and  14:00 hours. Also it will be these days, of the 6 to the 9 of July, the trip of irmanamento the Traize-Sptiers, in France. The Neaño square receives this Sunday 8th of july , a festival of traditional dance.

The visits to the Dolmen of Dombate go back the Saturday of July and August with Quinquilláns and his show "No tempo das pedras". There Will be two sessions, a the 18:00 and another to the 19:30 hours. The romarías also will be the main characters of the months of July and of August, with the of Carmen of the Briño (18 of July), Saint Marine of Corcoesto (21 of July), Healthy Ends of the Castro (1 of August), go in another. In the summer also there will be time stop the cinema to the free air in the distinct parishes of the city councils.

In the summer of Cabana neither could be missing the party of the Castro Encouraged (28 of July), the route of the stars with Jorge Looks (10 of August), the party of the Medievo in Riobóo (11 of August) and like novelty a concert with aforto limited in Dombate with Carlos Núñez (13 of August).