The fortress has a polygonal layout with four towers, an arms yard and other buildings.  There is a deep moat around the castle which still has its diamond shaped battlements on the Homage Tower and on the walkway of one wall. The characteristics of the walls indicate that the fortress probably has its origins in the late 12th or early 13th century. The history of the castle is linked to that of the Moscos de Altimira family.

Each summer and during the last weeks of the year, the castle hosts a traditional craft fair. 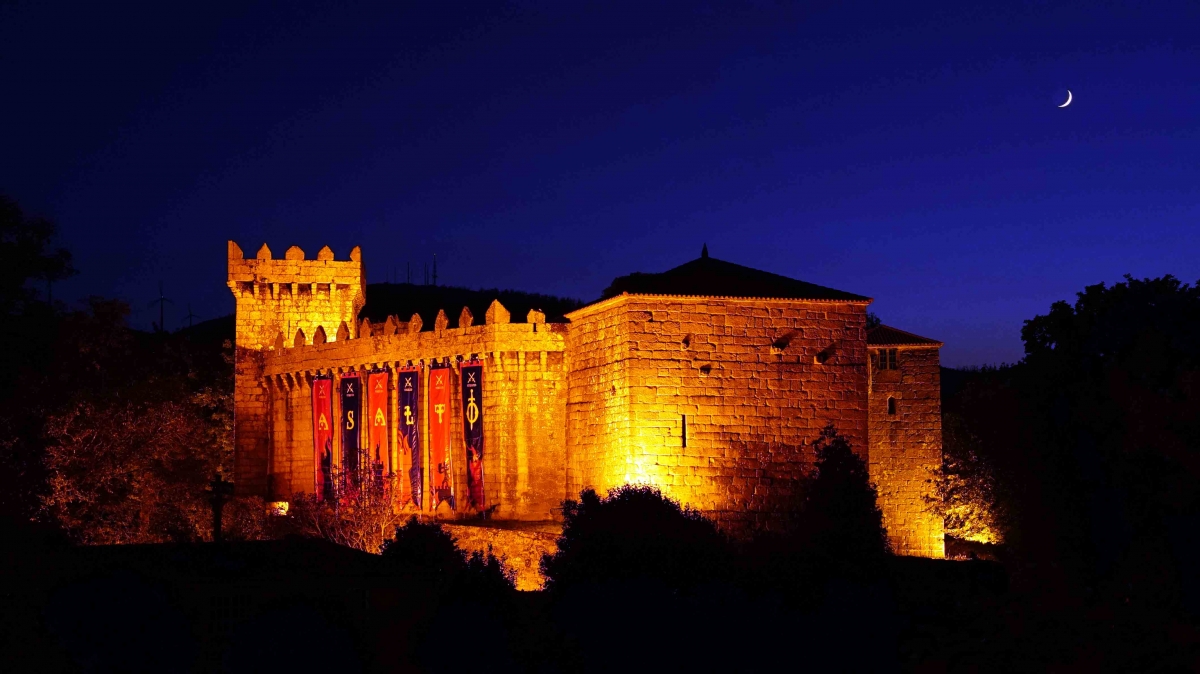