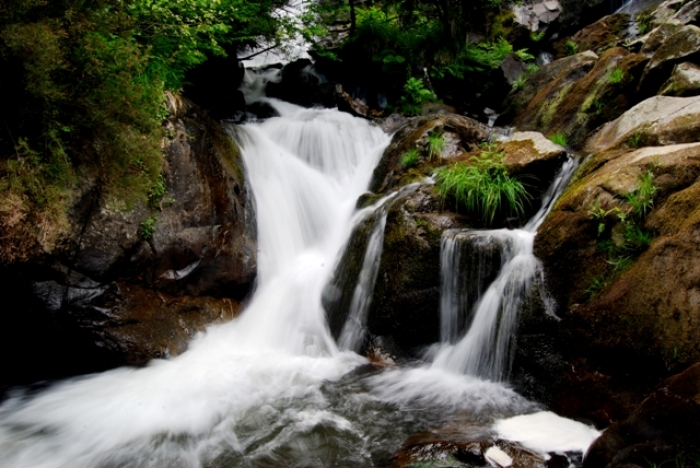 The waterfalls of Ramil, in Rus, and of Saint Paio, in Entrecruces, jump in the Meridian Depression. This succession of waterfalls is one of the geological phenomena more important of Galicia. It crosses it from the seaboard of Carballo until Tui. The route of the waterfalls (PRG-142) begins in  Brea and finishes beside the waterfall of Entrecruces, where the river Outón precipitates  to the empty from more than 40 metres of altitude. 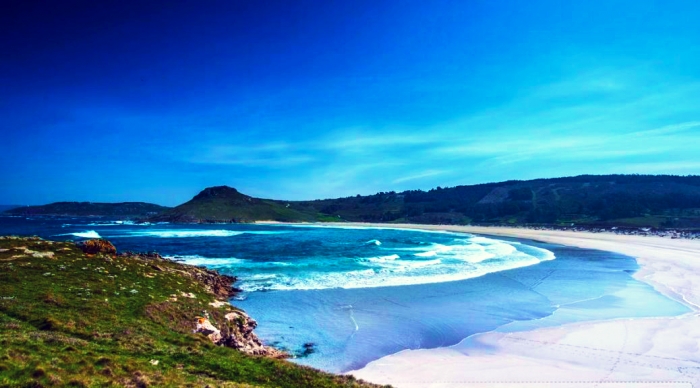 This very beautiful route alongthe coast of Laxe, Soesto and Taba, is always through the ways and footpaths beside the sea and is signposted like PR-G 114 (Footpath of Small Route-Galicia 114). Part of Laxe, sharing the first 500 metres with the PR-G 70 to Punta Insua, but separate it in the Rúa do Campo to the Chapel of Santa Rosa, from where jumps to Soesto along the Cal do Castro. The beaches of Soesto and Traba are places with an incredible beauty and with great ornithologic interest that recommends use binoculars and photographic camera.

The "Camiño dos faros" is a walking route which takes you along the coast, discovering beaches, cliffs, lighthouses and small coastal villages well off the usual tourist routes. This walk has been organised so you have nothing to worry about except enjoying yourself. You hike without bags, as they are transferred from hotel to hotel whilst you walk and get to know the way of life of the people of the area, so tightly linked to the sea. It will be a journey of peace, tranquillity and harmony. You will get to enjoy the local cuisine, heavily influenced by seafood and fish. You will visit religious sites including the Virxe da BarcaSanctuary in Muxía and enjoy the best sunset in the world at Cape Fisterra, the finish point of this walking route.

The end of the Way

Until the end of the Middle Ages, the Costa da Morte was the last known stretch of land before the end of the world. It is the place where pre-Roman tribes believed that souls ascended to Heaven. It is a mythical place, filled with symbolism and must have left the conquering Romans wide-mouthed as they watched the Sun sink into the immense ocean. Ever since, the "End of the World" at Cape Fisterra has had the same effect on countless visitors. 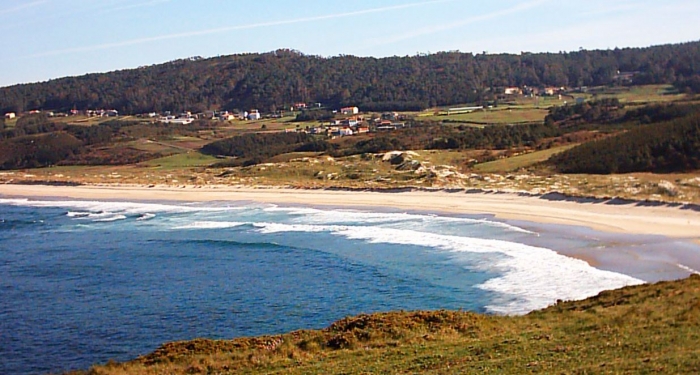 The path runs through the parish of Lires in Cee and is 11 km long.Along the way, there are 9 information panels. It mixes hiking with the cultural and linguistic traditions of the area. This was one of the main aims of establishing the Meigha Lirea Walking Route which the Cee Council is promoting to tourists after its creation in 2007. 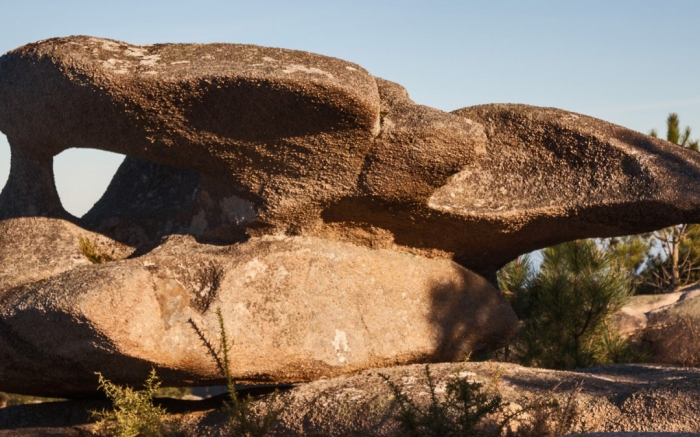 The four summits that surround the Traba Valley are well known viewpoints over the ocean, beaches and even a coastal lagoon. From the beach, the four hills make up one of the most stunning panoramas on the entire Costa da Morte. Rock on top of rock, they climb up to a height of 274 m, proclaiming the names that they have been traditionally known by, based on their shape or local legends. A Pena dos Mouros, Pena Forcada, O Castelo and Torre da Moa are the names of the four peaks that encircle the area. 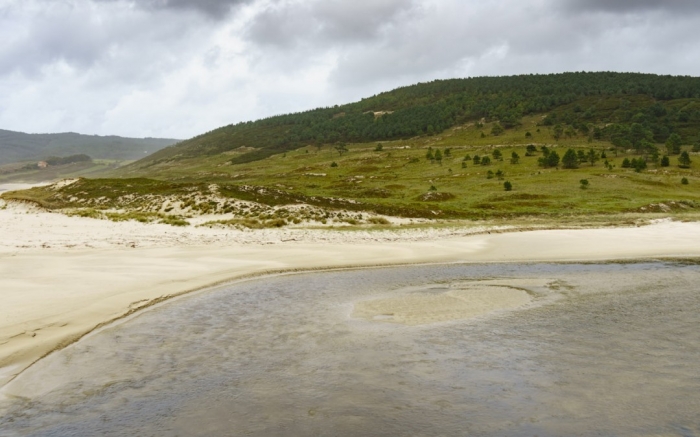 A walk through the beautiful countryside winds between fields and the seaside on the Bay of Nemiña. Beaches, dune systems, estuaries, cliffs and the mosaic of crops provide shelter for a rich and varied community of birds. There are large contingents of water fowl and marine birds and a varied mix of breeds that make their homes in croplands, pastures and scrublands.Also, the strategic location and helpful environmental conditions of the area make it an idea spot for searching out rarities and lesser-seen species.