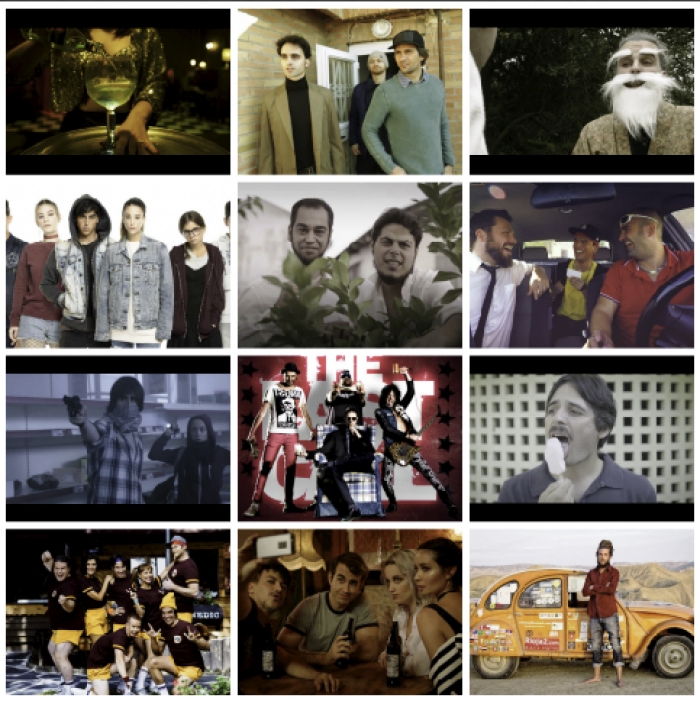 42 webseries of all the world will compete in the official section of the fifth edition of the Festival of digital contents Carballo Interplay, that will celebrate  the days 4, 5, 6 and 7 of April in the from A Coruña small town and that will deliver more of 5.000 euros in prizes. Such and as they advertised this morning through one come in direct Sonia Méndez and Sandra Lesta, the V Carballo Interplay chose, go in more of 250 proposals arrived of all the world, a total of 3 Galician proposals and in Galician, 12 of the rest of the been and 27 of the rest of the world.