Despite the secular isolation and harsh living conditions on the Costa da Morte, there are examples of human habitation from times long past.

And so, due to its proximity to Santiago de Compostela, it was the natural point of arrival and departure for those pilgrims who arrived or left the Camino by sea. The Romanesque architecture of the Costa da Morte became characterized by the influence of the different styles and trends - both constructive and decorative - which, thanks to the Jacobean Route, converged in the city of Compostela. It was most probable that from there, in the hands of workshops established around the works of its cathedral, that these new styles would be rehearsed in the religious constructions built during the XII and XIII centuries in the region.

The principle examples of religious architecture on the Costa da Morte are the churches of San Julián de Moraime in Camariñas, Santiago de Mens de Malpica , Santiago do Cereixo in Vimianzo, Santuario de A Barca in Muxía and the Iglesia de Santa María das Areas in Fisterra. 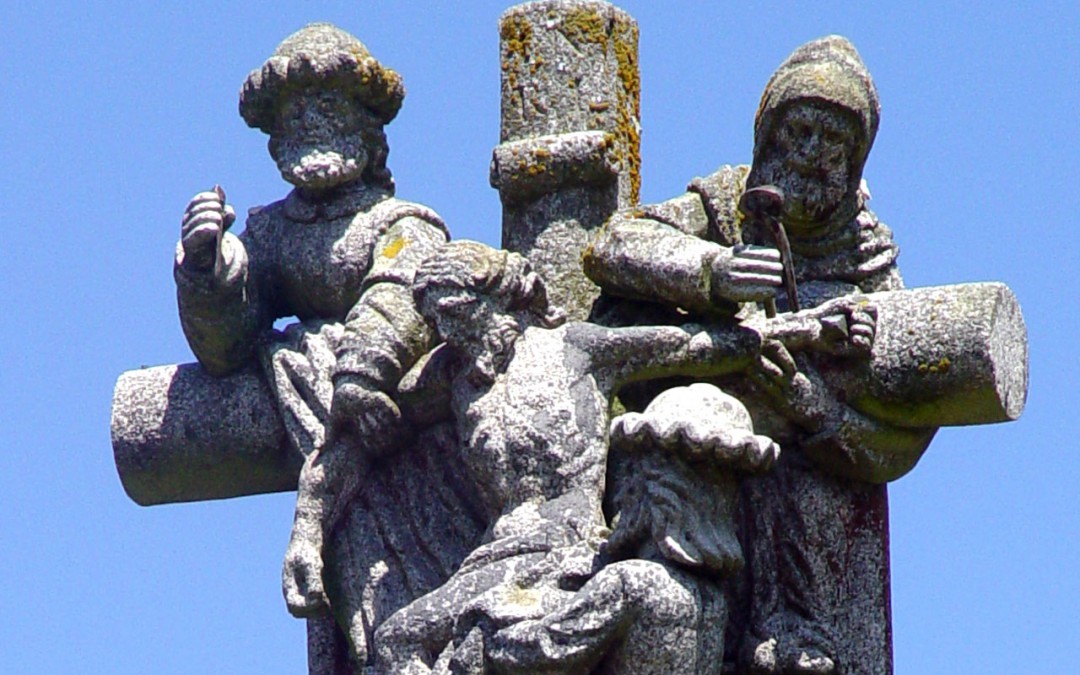 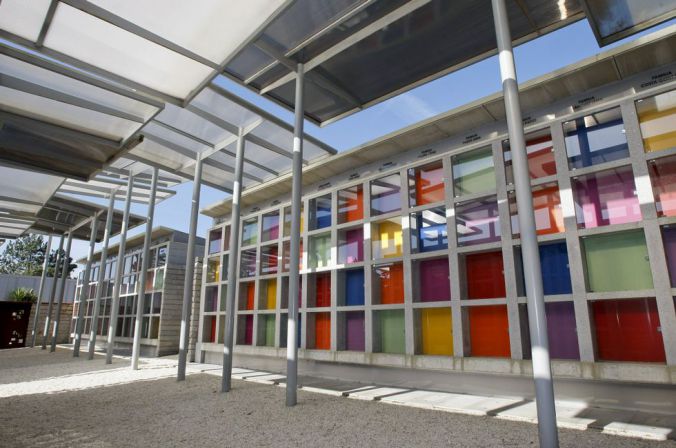 The Cemetery of Colours 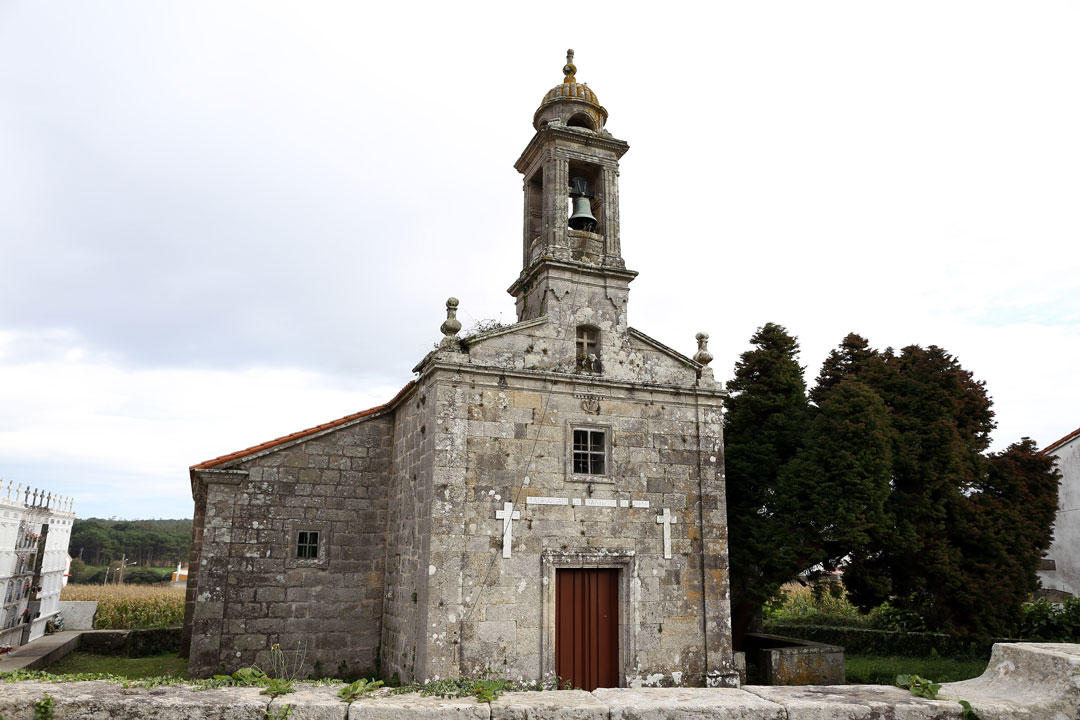 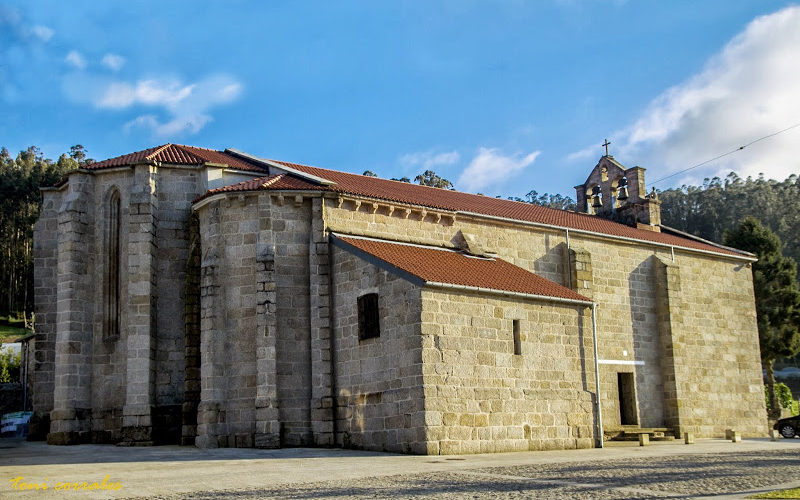 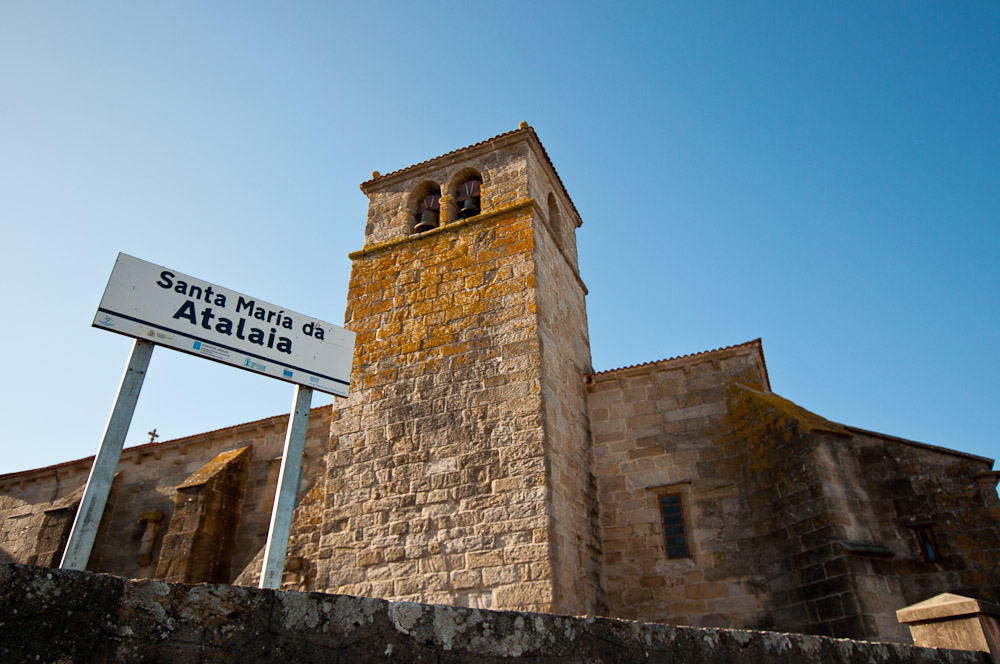 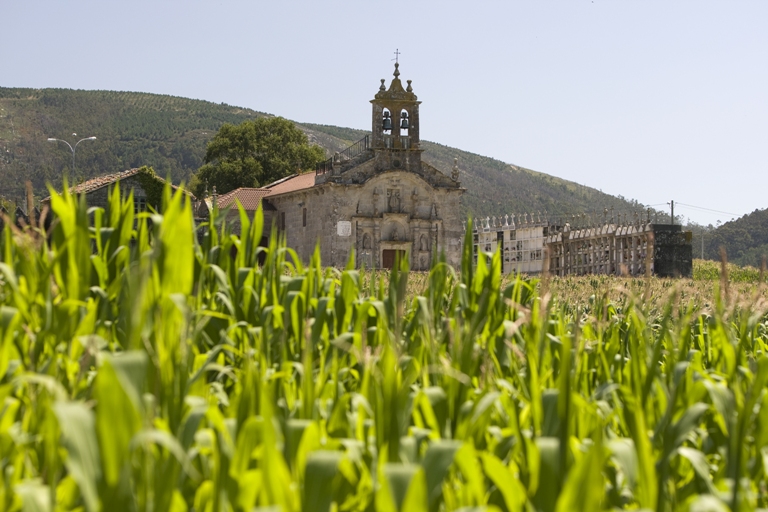 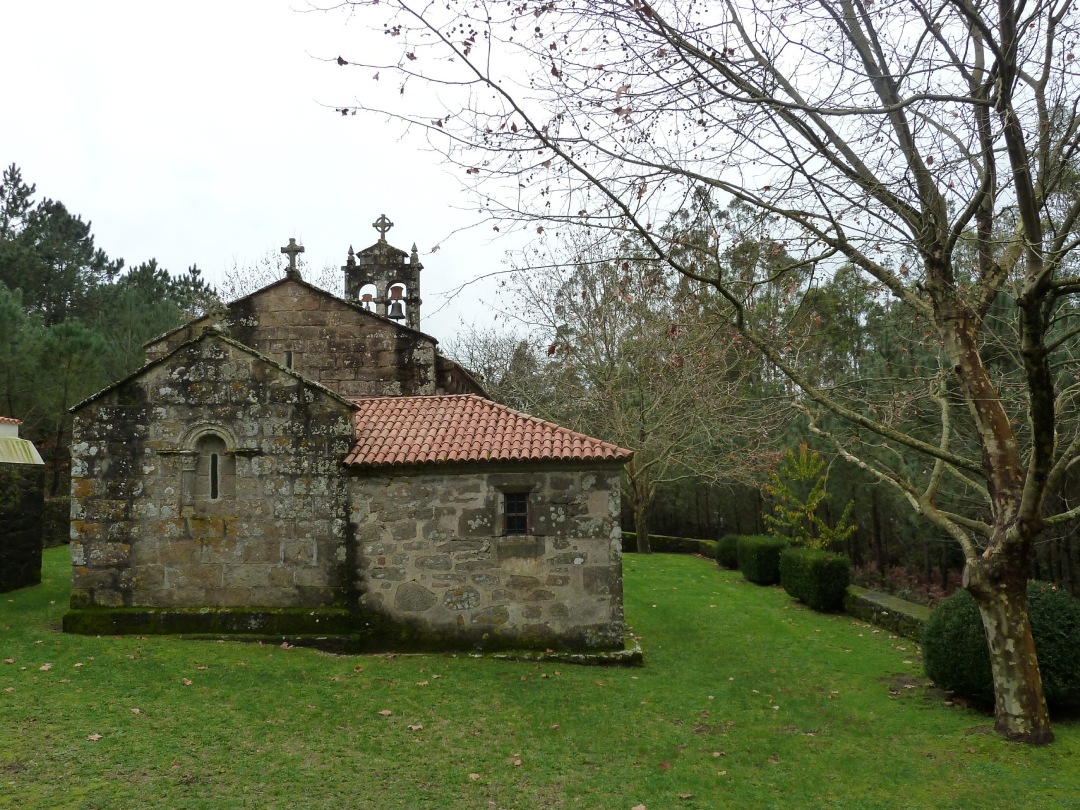 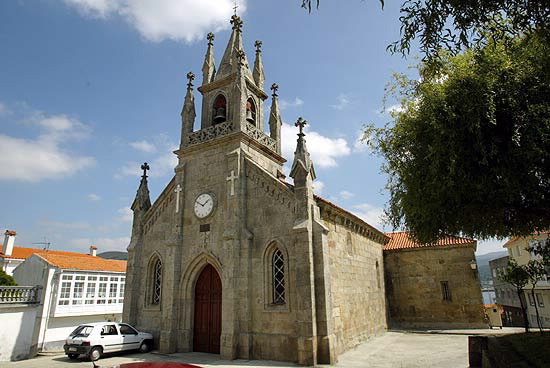 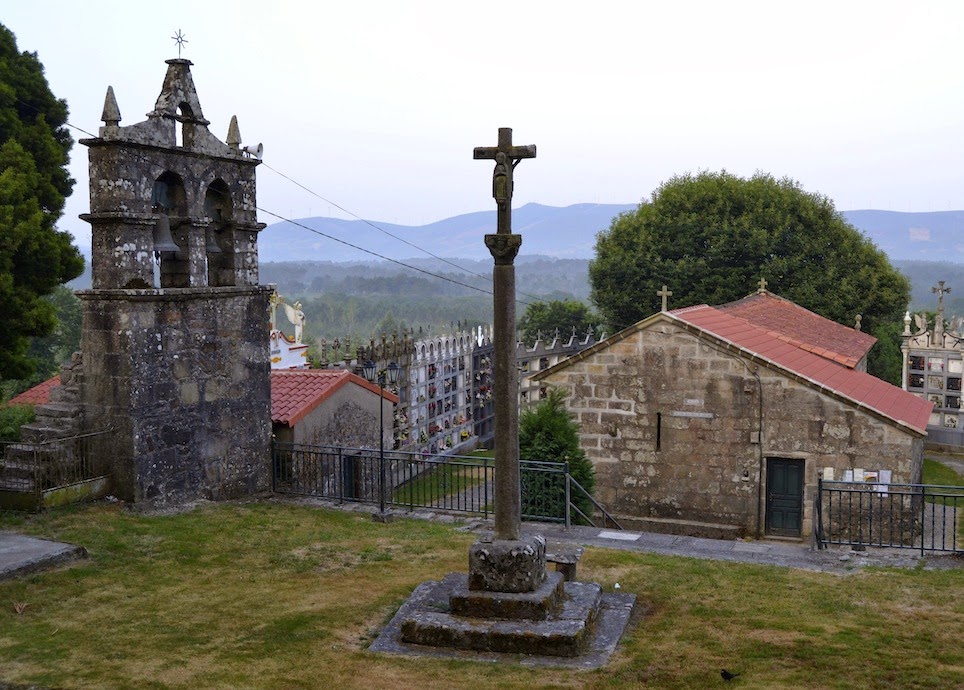 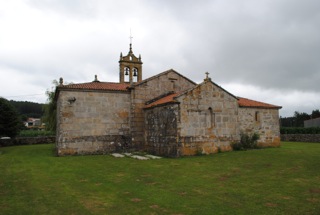 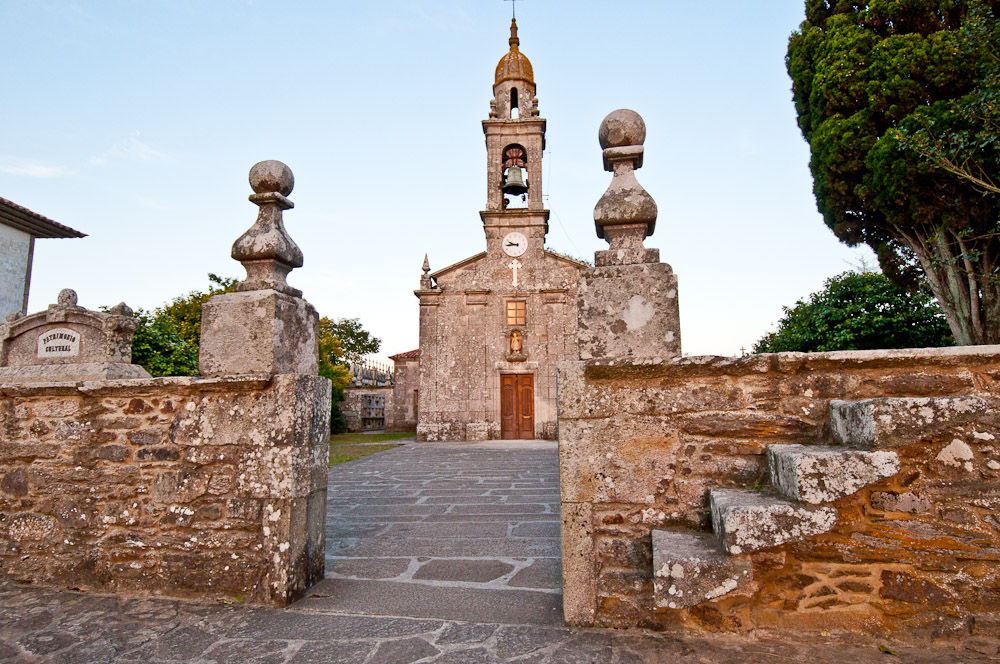 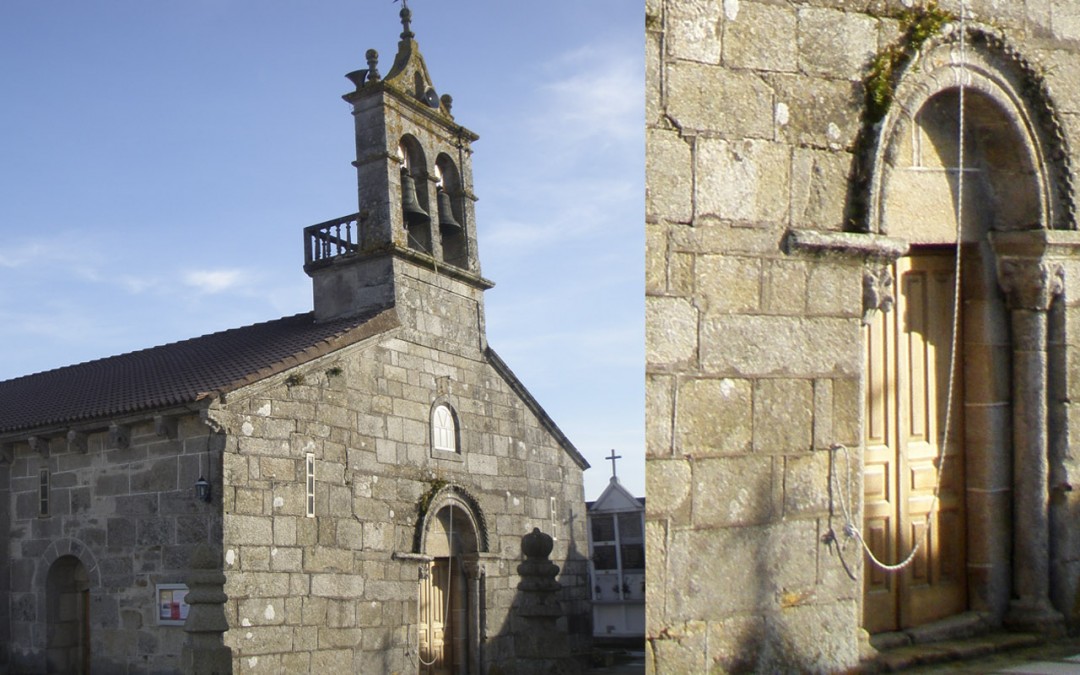