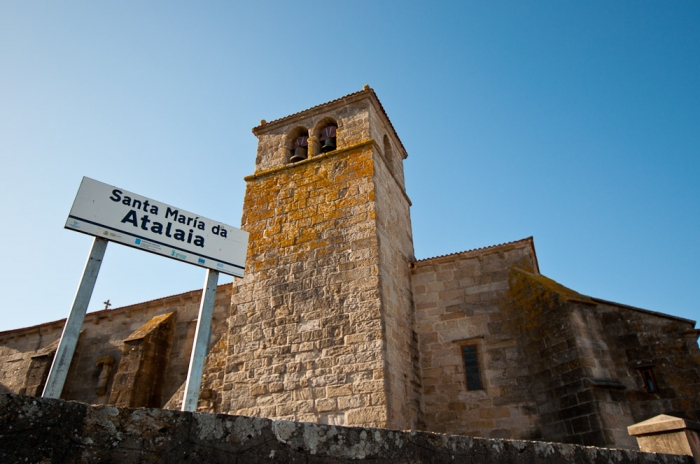 The main facade underwent its final reform in 1716 and it is thought that the stone altarpiece which spans the entire central section is from the same time.

A few kilometres from Malpica de Bergantiños is Laxe, a small fishing village that is located in the estuary of Corme. There, on a small promontory on the port of the town, is the church of Santa María de la Atalaya or, as the prayer notice poster that precedes it, Santa María da Atalaia.

You get to Laxe from Malpica by crossing the Corme estuary in Ponteceso. When you get to Laxe you will find a small, peaceful town with people walking along the beach promenade to the harbour. This is where youwill find the church of Santa María de la Atalaya. It was built at the beginning of the thirteenth century, when it was built on a small promontory and stone walls, the church served as a watchtower, controlling the bay where the harbour was located and the alarm was raised by ringing the bells if an enemy tried to attack the port of Laxe. Years later, defensive canyons were installed in the walls by the church. 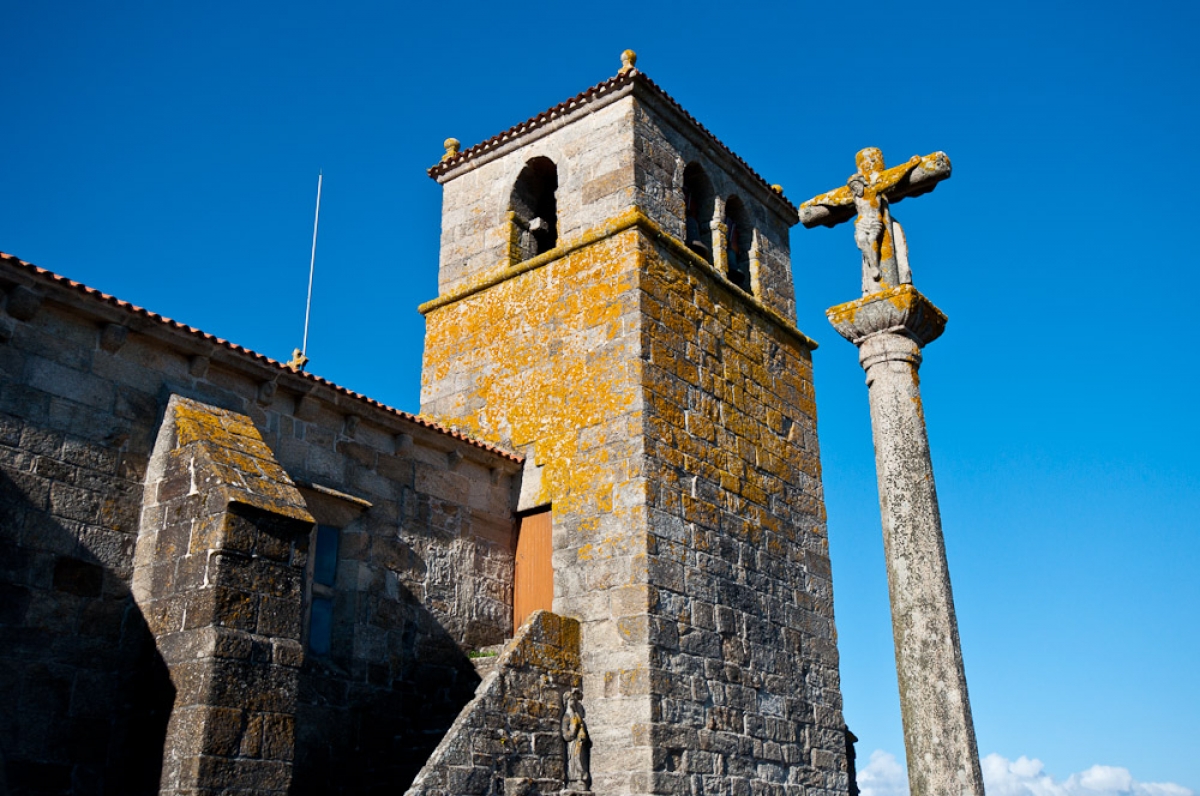 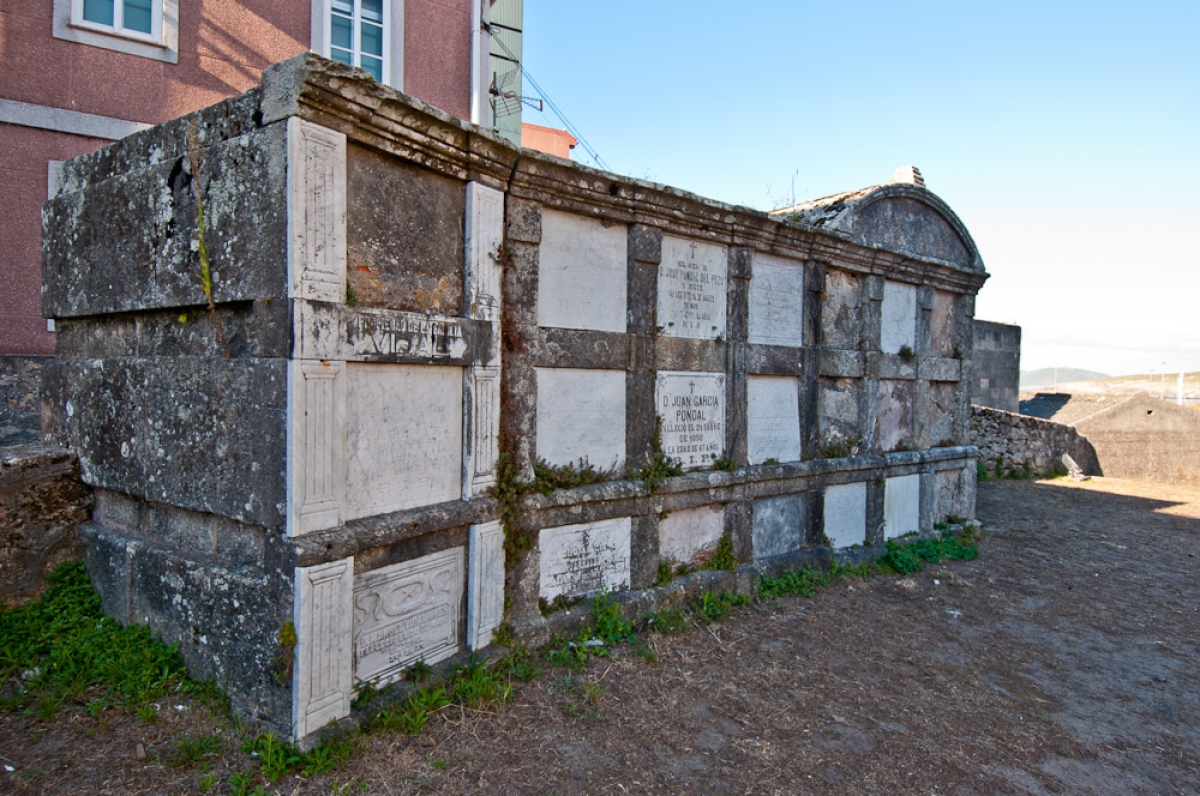