City Council of Carballo will invest 100.000 euros per year to train 15 top chefs 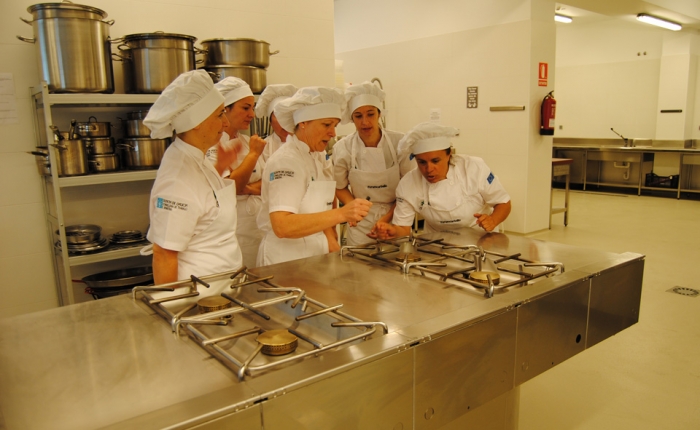 Yesterday it finalized the term of registration stop the School of Hostelry of the City council of Carballo, and there are 52 candidates/them to form part of the first promotion of professional of the kitchen formed with one plans own and specific, adapted to the labour needs of the sector and funded exclusively with own funds. It go in them/the aspirant figure a part of the 36 people that approved the first and only examination celebrated in the previous process (some renounced), and that now only will have to realize the interview and the practical proof. The dates of the examinations will communicate at next weeks.

The School of Hostelry will be managed during two years, with possibility of extension by one more, by the company Garfio de Barizo S. L, represented by prestigious cook Fernando Agrasar, that will be the director and one of the teacher of the centre. The City council of Carballo will invest each course near 100.000 euros to offer the best training to the 15 students/those that will integrate each promotion.

The course will have a total length of 1.135 hours, predictably will begin in September and will develop in the installations of the Fórum Carballo in schedule at 08.30 to 14.00, of Monday to Friday. Inside this training include 320 hours of practices in companies, that will realize in the months of July and August.