Deputation invests one million of euros in the Way of Fisterra. 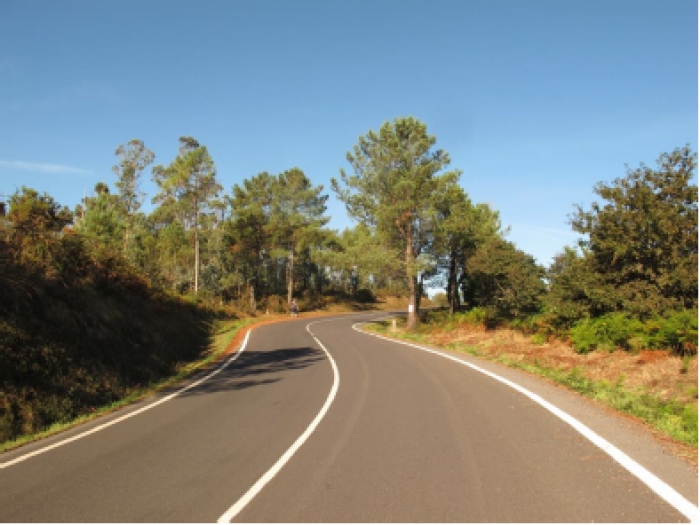 The Deputation allocates 1.012.495 euros the this project, of which 893.378 correspond to the budget of the works and other 119.116 euros to the expropriation of the predios necessary to execute the works. This investment realises inside the Plan of Both Peatonales, that pretends to improve the road security of the labourers in all the roads of provincial titularity. Likewise, the Deputation realises this type of performances especially in those stretches by which discurren the both jacobeas, with the aim to improve the endowments for the pilgrims and avoid that they have to transitar by the shod or the arcenes, with the consistent danger.

In addition to the both in Negreira, the Deputation already built itineraries peatonales in other provincial roads by which happens the prolongation of Fisterra and Muxía, in the city councils of Dumbría, Muxía and Santa Comba. The works in the DP 5603 of Negreira to Frame of the Cornado will realise in four stretches situated between the points kilométricos 1+430 and 2+170, 7+300 and 7+820, 8+750 and 10+770 and of the 11+110 to the 12+900. The new both will have two metres of width and will realise in zahorra artificial stabilised with cement, what provides a firm soft and comfortable to walk long distances.

On the other hand, the BOP also publishes today the approval of a project to improve the rasante and the paving of the DP1301, of Gándara to Dawned, in the City council of Brión. In this case, the budget of the works rises to 321.053,54 euros. The stretch in which it will act situated between the points kilométricos 3+250 and 5+870 and the works will consist in the repair of the defects in the layer of rodaje, the regularisation of the whole of the surface, the extension of a layer of zahorra, records and superficial treatment and the renewal of the so much vertical signaling like horizontal.