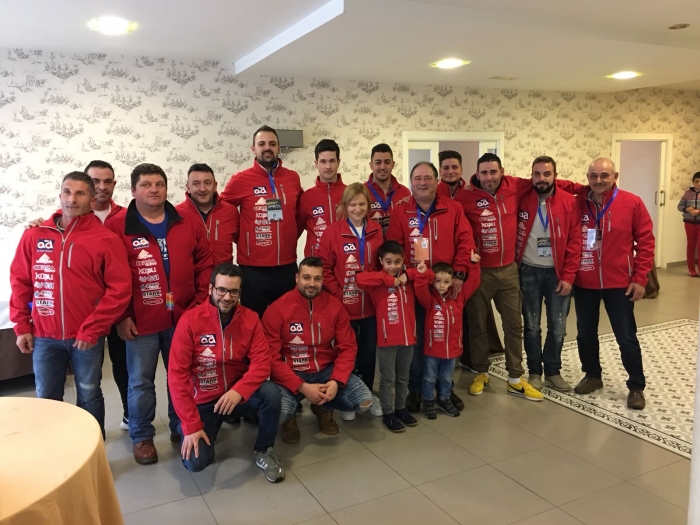 Not even the bad time won win them of the owners of sportive cars to teach them in Mazaricanos. The first in arriving were the lucenses, against the 10.30h and, at 11.00h were arriving all the other. Like this, this second edition of the Concentration of Sportive Cars of Mazaricanos had 50 vehicles. After the arrival tasted some pinchos and, later did a route that went out of the Pillory, went down to Carnota and went up the Saw of Outes in front of the astonished look of several pedestrians of the neighbouring city councils. In the concentration were present the Galician champion of rallies 2006 and 2007 José M. Barmarti And the 5 times Galician champion of rallies and 2 times highland Galician champion, Manuel Senra Caamaño.

The maximum power that accumulated between all the participants were 20.000 CV and the car with greater power had 600 CV. The mayor, Juan José Blanco Riveiro, affirmed that "It is a way to give to know our city council in diverse sectors of activity". On the other hand, the councillor signalled that "This year there are more cars that the past year, by what is an appointment that goes consolidating". 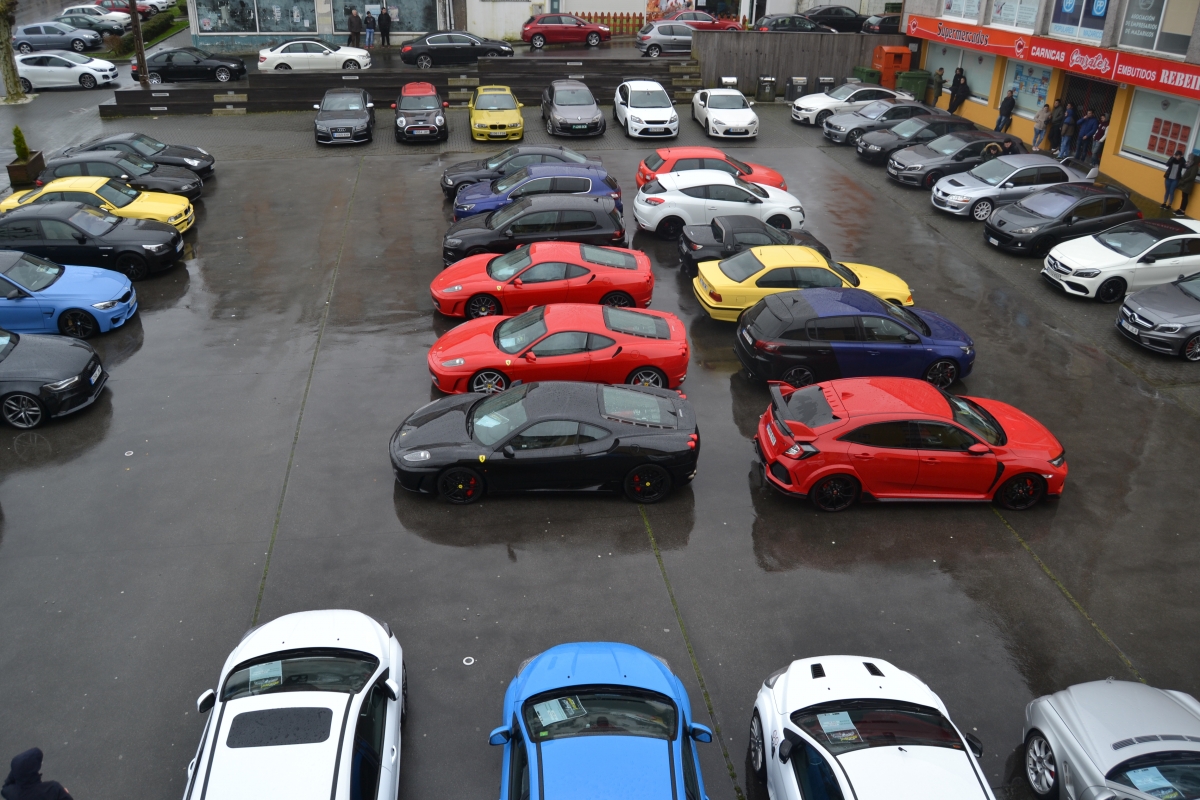 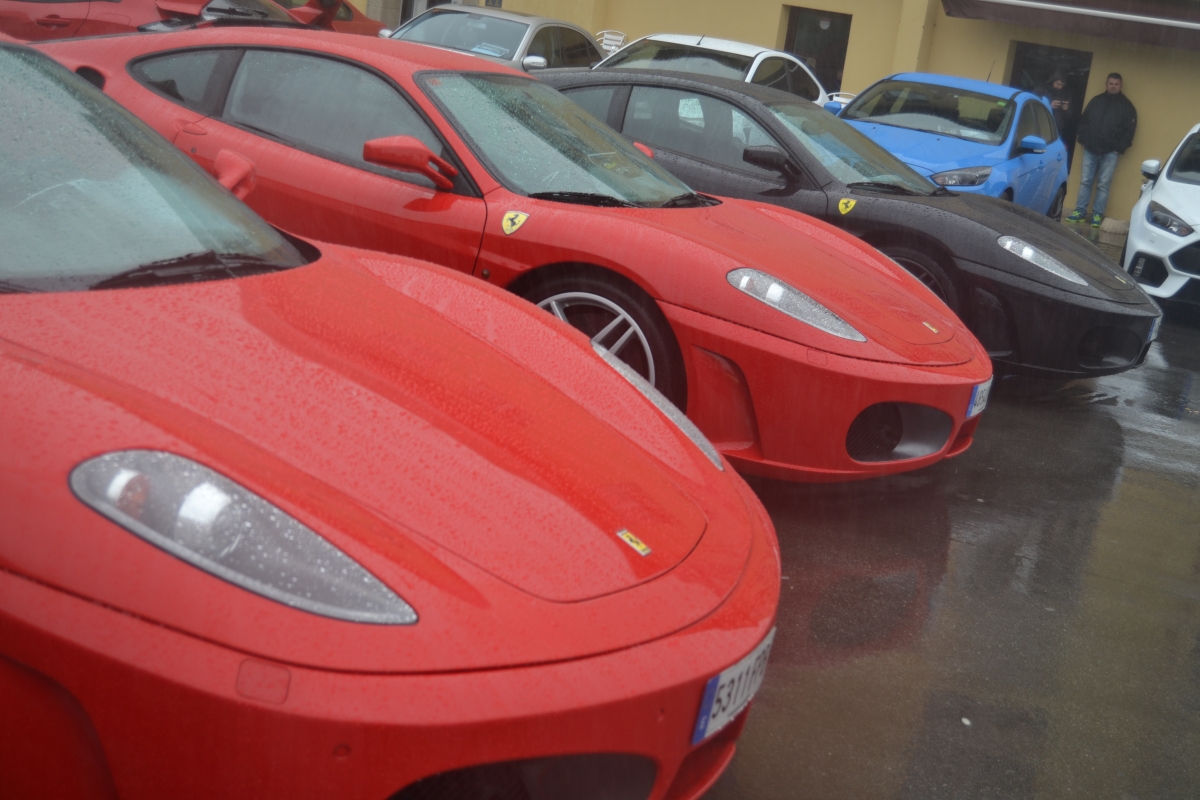 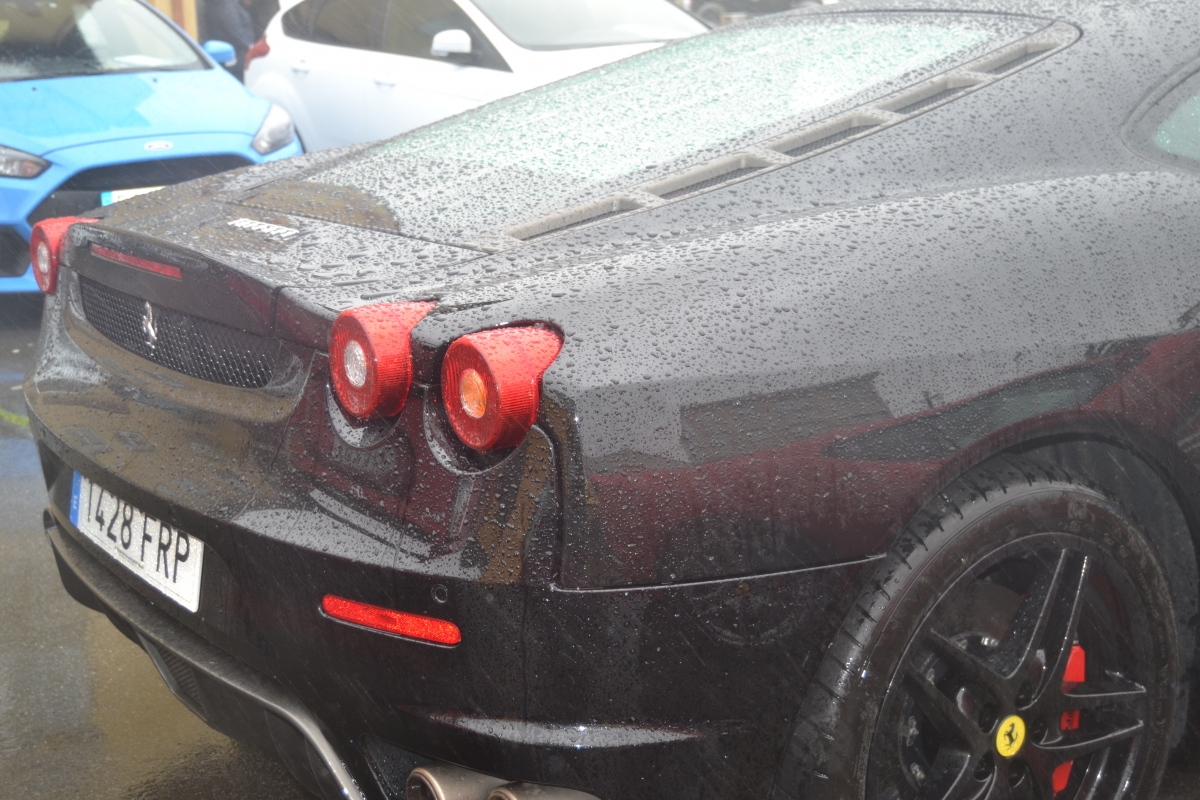