More than 400 photos presented to the second contest "Enfoques do Allo" duplicating paticipation of the first edition. 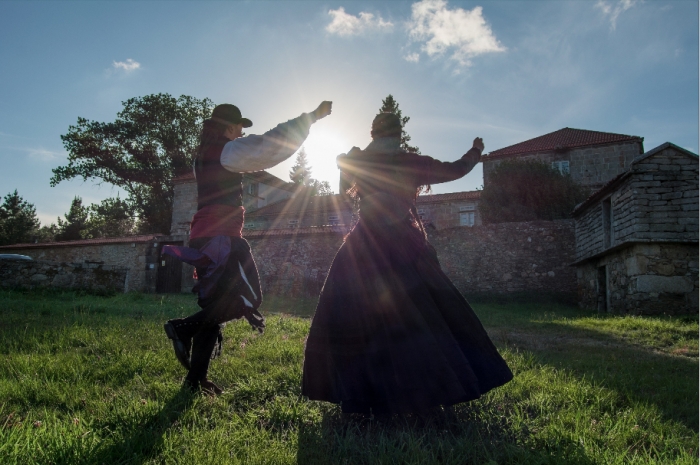 The past 20th of August closed the term to send archives to the II Contest of Photograph with the Mobile "Enfoques do Allo". A photograph event that chooses the best instantaneous realized with a mobile telephone in the monument of the Torres do Allo and his outline. Set for the first time the year spent with a formidable answer; but in this second edition received 390 images of very high quality of 90 different people, that duplicates practically the participation of the 2018.

In this contest organized by the Department of Culture of Zas his program of activities in the management of the Torres do Allo, the winning photographs are chosen by popular vote in the nets official partners of the monument in the Facebook and Instagram. A jury composed by persoeirxs and professional of reference in the field of the communication will choose the ten finalist photographs that afterwards will be published in the nets stop his vote. Of this turn the jury is composed by Jorge Parri, graphic reporter for different means in the Costa da Morte; Andrea Rodríguez, presenter in Radio Nordés Cadena Be; Verónica Couto, presenter of Radiovoz; Tania Career, technician of tourism of the City council of Zas; and Marcos Rodríguez, photographer. The next Thursday 30 of August to the 19:00 hours will gather in the Torres do Allo to select the footgrafías finalist.