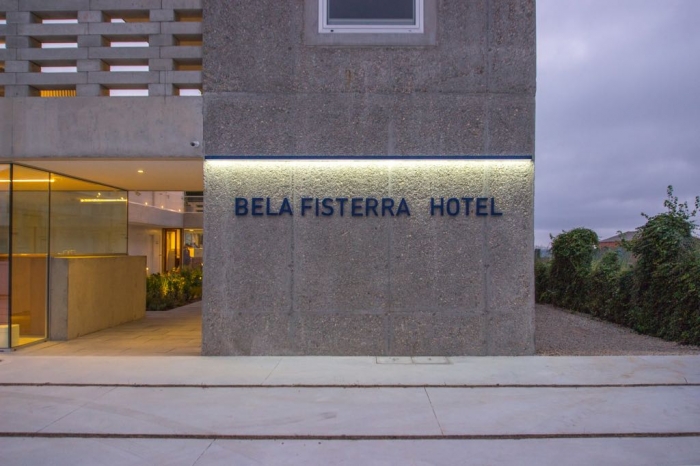 The branding project Bela Fisterra Hotel has just been selected as a representative of Spain at the Ibero-American Design Biennial (IDB 18) organized by the Madrid Design Foundation. His authors are Xosé Teiga, studio, a renowned multi award winning Galician corporate expert in branding, which has already won over 180 international and national prizes, being the most awarded Branding, Design and Advertising company in Galicia and one of the most awarded in Spain : www.xoseteiga.com.

The IDB is held every 2 years and takes place in Matadero Madrid, later becoming a traveling exhibition by the 23 countries that participate in it. It is the most important event in Ibero-American design and has been celebrated for 12 years, being the sixth edition.

The candidate works are analyzed by scientific advisory committees of each country, formed by professionals of recognized prestige in the case of Spain, Alberto Corazón, Manuel Estrada, Pedro Feduchi and Gabriel Martínez, who make the first selection of Spanish projects of the different design disciplines (industrial design, graphic design, fashion design, digital design, service design and integral design). After an international jury of this selection of projects, it awards the international prizes, which according to their criteria are deserving of them.

Bela Fisterra Hotel was designed by Xosé Teiga, Sabela Barceló, Maria Toucedo and Asunta Riotorto and has just been deserved of the privilege of being a Spanish representative in this biennial, getting one of the most important merits of Galician design. In November, the IDB will be inaugurated and there will be a representation of Galicia, part of the exhibition and a printed and digital catalog where this project will be recorded. 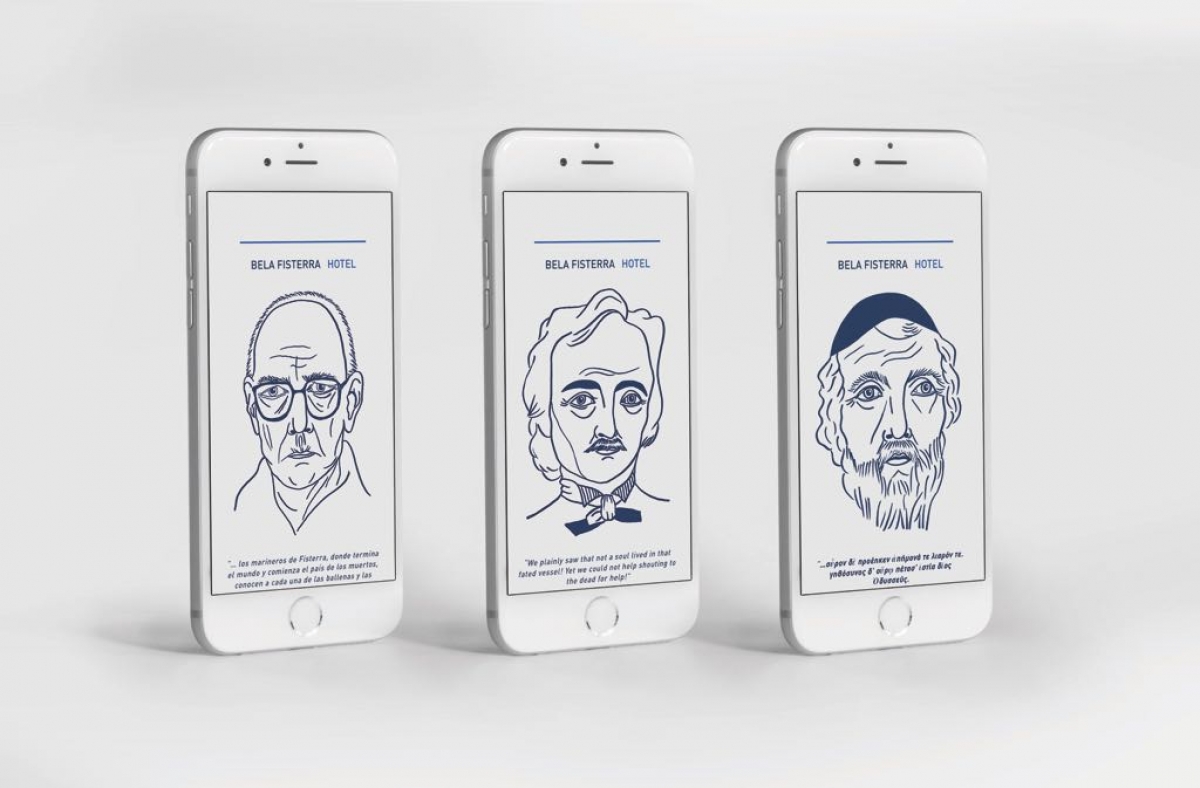 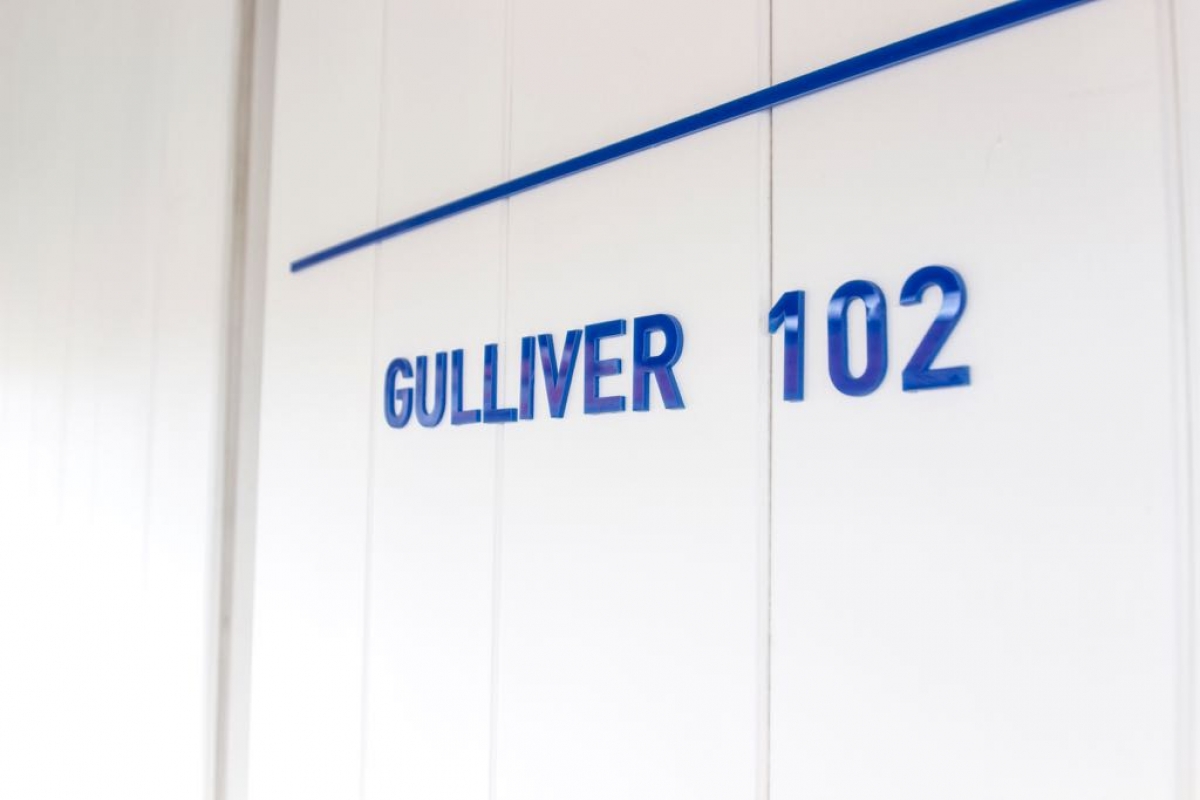 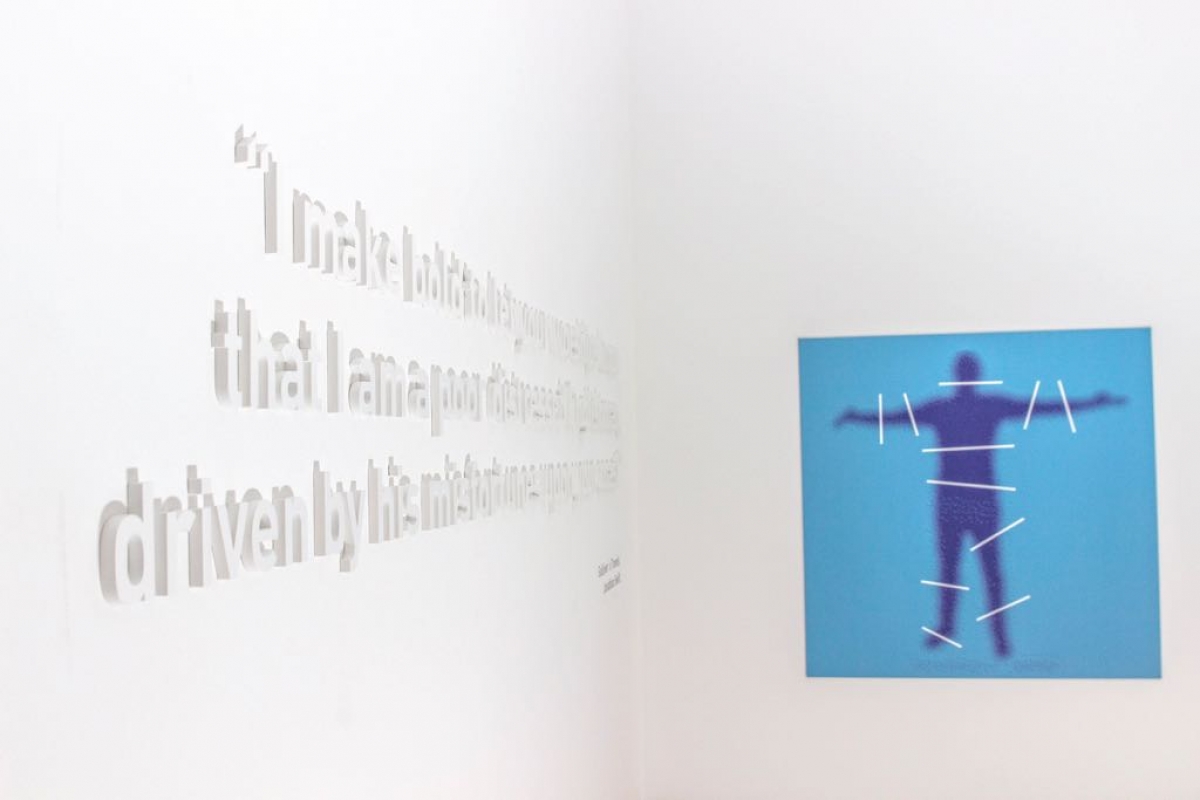 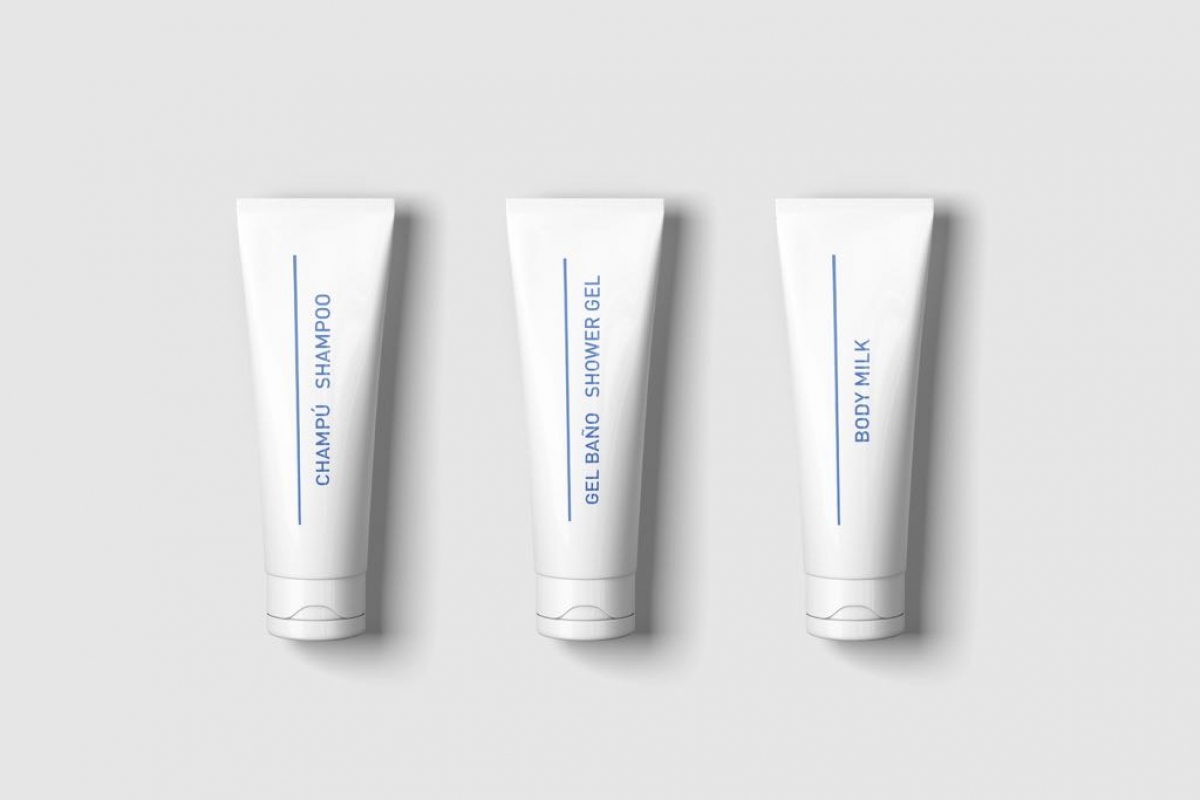