The City Council of Vimianzo participates in the showroom BTravel 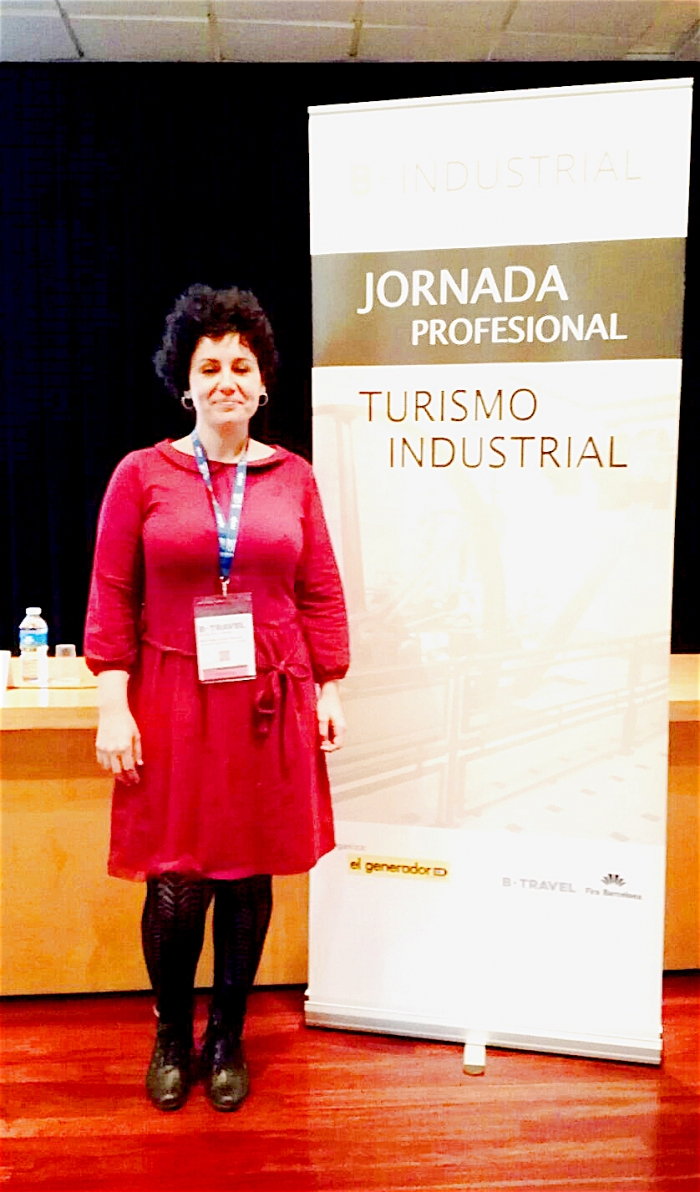 The City council of Vimianzo participates today in the fair Btravel that develops in Barcelona invited by Deputation of A Coruña. It dictates IT fair is it more important to international level in the that to tourism of experiences refers .

The  of Vimianzo had a big received. It go in the public called the attention that it was the City council the one who manages, of direct way, so much the Castle how the group of the Mosquetín. In the stand of the Deputation of the Coruña will be able to obtained during all the length of the fair information envelope the heritage, the initiatives and the touristic resources of the City council of Vimianzo.