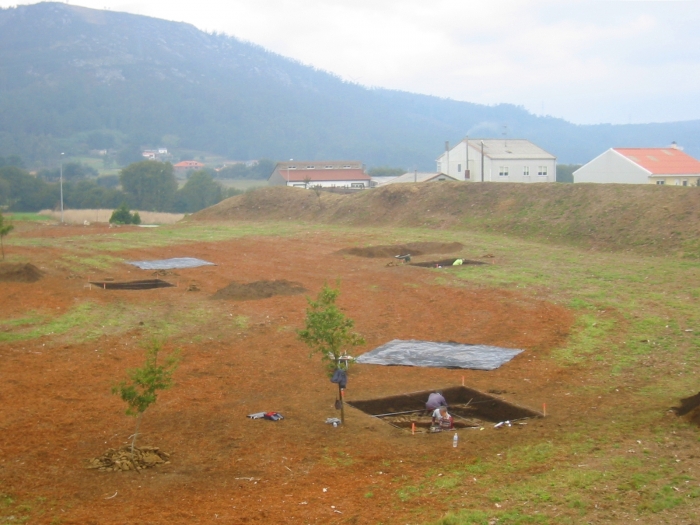 Into the plan of recovery of the Cultural Heritage, directed to the his put in value like cultural and touristic resource, the City council of Vimianzo will undertake us next days to excavation of the Castro of the Barriers.

This performance, funded in the his integrity with own funds and authorized by the General Direction of Heritage, account with a budget of 14.000? And it goes to be directed by the arqueólogo Tito Concheiro, that already did charge of the surveys carried out in the even deposit does eight years. This new campaign goes to consist in the opening of an area of 14 x 8 m. Situated to the East of the area castrexo, very next to the inner face of the monumental wall. The objective is got to the light the group of houses of circular plant discovered in an of the handsome surveys in the year 2010. Of parallel way to the works of excavation and coordinated by the Concellerías of Culture and Tourism and the technical direction of the project, carry a program of difusión and divulging focused prioritariamente to the centres of teaching of the city council, with active visits to the excavation, obradoiros and other activities related with the knowledge of the Age of Ferro and the archaeologic practice.

IT Castro of the Barriers, situated in the place of Ogas and to the shore of the road it Fisterra, is a singular archaeologic deposit. To the contrary that the majority of the castros summons in a flat, but his defences are spectacular and monumental. The surveys done years backwards discovered base them of varied houses of plant rounded and recovered fragments of ceramic indigenous and metallic objects. His escavador establishes his chronology in the Second Age of Ferro, go in the centuries III and I before Cristo, an aspect that will have to determine this new archaeologic campaign. 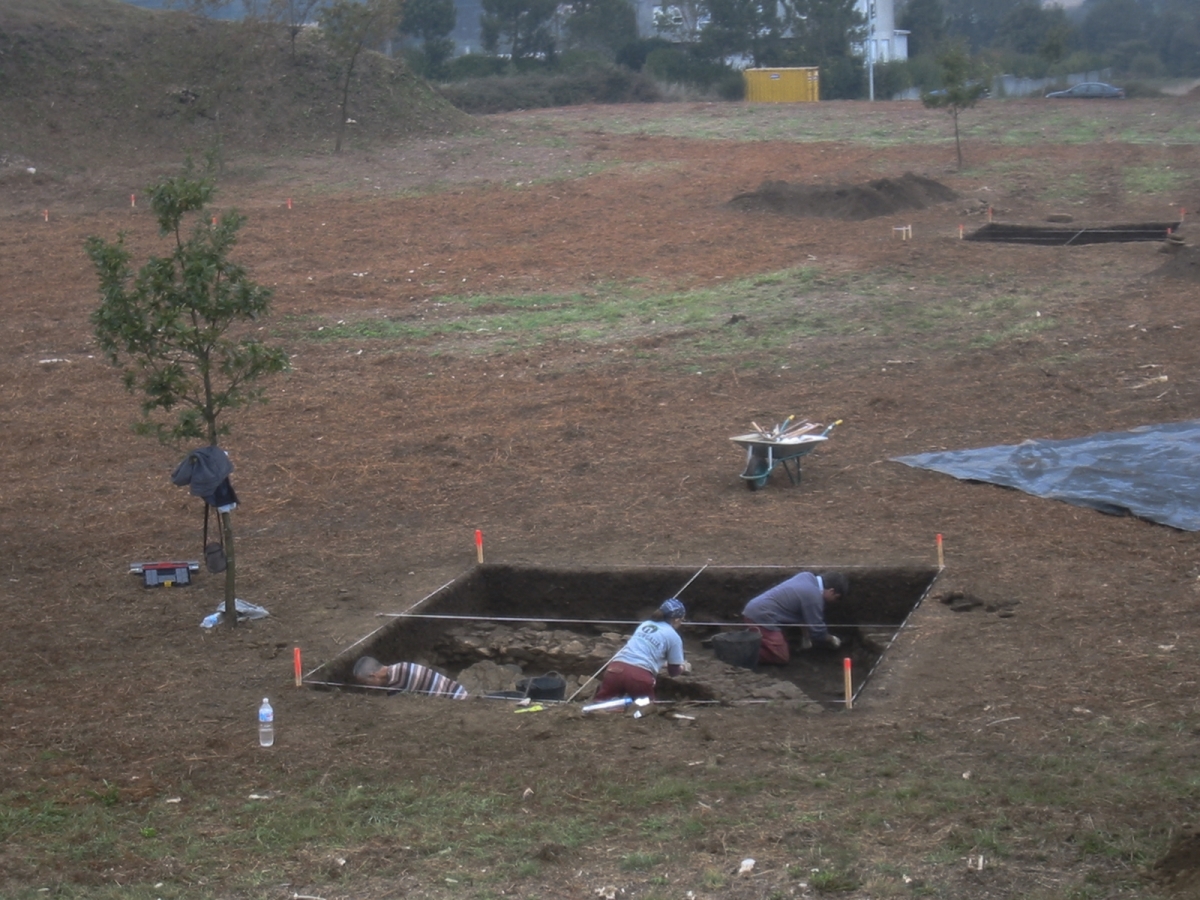 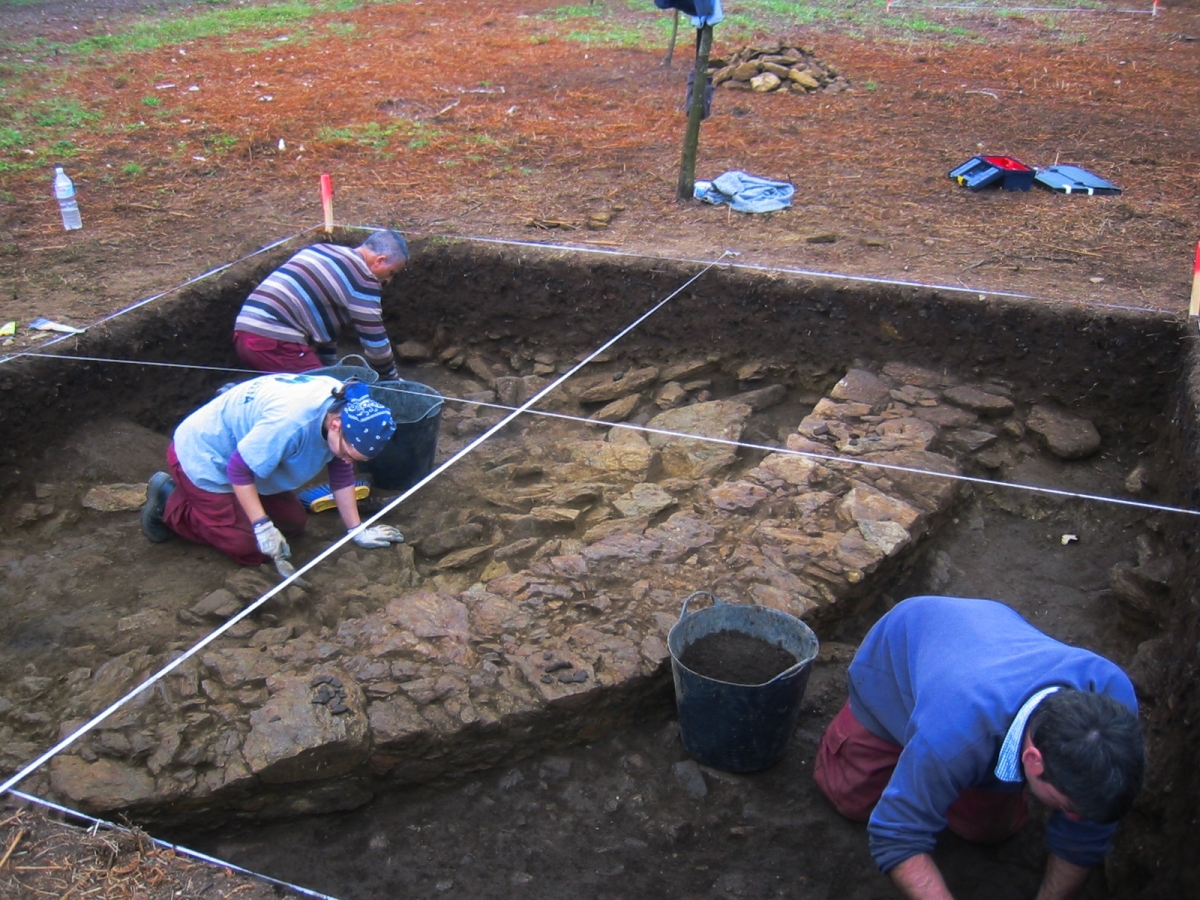 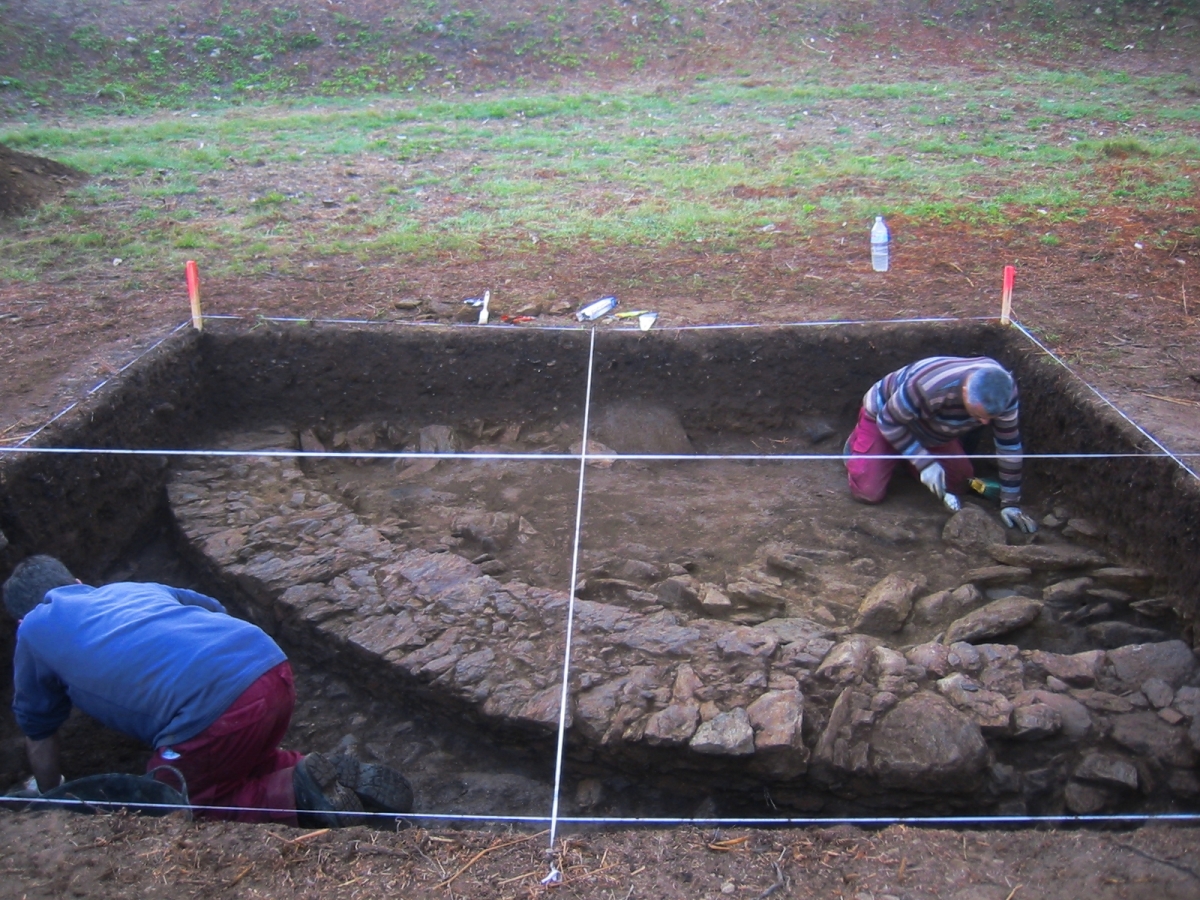