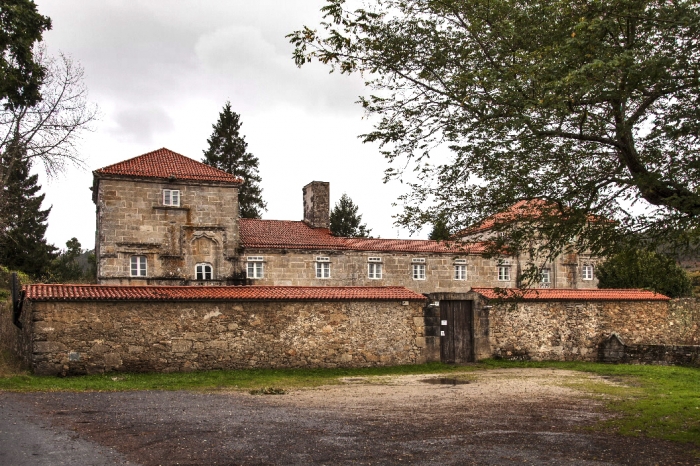 The new model of management of the heritage that from there are two years develops the Deputation of the Coruña confirms, as the responsible, Xesús Basement, the improvement in the difusión and promotion of the goods by part of the city councils. In this felt, Deputation and City council of Zas went back to sign the agreement of collaboration that continues with the labor of promocionar a monument of reference in the Costa da Morte.

A senior knowledge of the well, implication of the neighbourhood in the his put in value, development of one plans stop his educational use and inclusion in the municipal touristic strategy are some of the objective of the new agreement of collaboration that continues the model initiated by the area of Heritage , directed put deputy Xesús Basement, stop the management of the Towers of the Garlic by part of the City council of Zas.

In this felt, the new agreement subscrito put deputy Xesús Basement and the mayor Manuel Muiño contemplates the management of the service of attention to the visiting, communication and promotion of the well, creation of one space didactic and the approval of one plans of activities of animation. Special attention deserved in the evaluation of the previous management, the effort put city council of Zas to make known what is considered Well of Cultural Interest and that is the first monument in the main road of entrance to the Costa da Morte.