The VI provincial Circuit of popular careers "Deputation of the Coruña", arrives to 10 city councils of the Costa da Morte 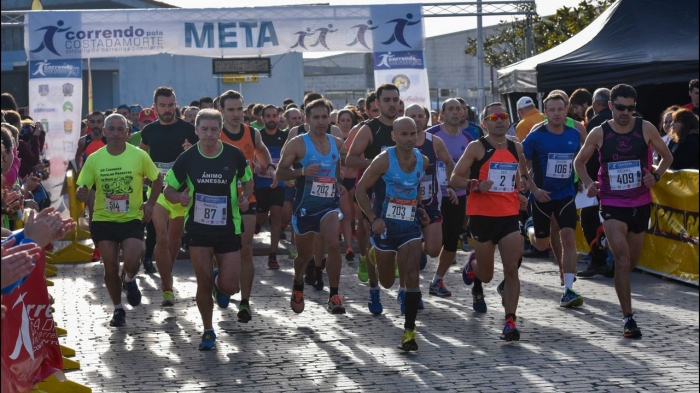 Vimianzo It receives one of the first careers this Sunday 22 of April. A total of 30 city councils of the province of the Coruña will receive, along the present year, other so many careers included inside the VI edition of the Circuit of popular careers "Deputation of A Coruña", organized by Sports Area of the provincial institution with the collaboration of the Galician Federation of Athletics.

The diary of the competitions, that extends go in the months of April and December, expects to achieve in this sixth edition to figure of 15.000 participants, after the year past arrived almost to the 14.000 go in the different categories. Vimianzo, Mazaricos, Zas, Carballo, Cee, Milked, The Laracha, Carnota, Cabin of Bergantiños and Fisterra will be the municipalities of the Costa da Morte that will receive the careers in the 2018.

The Sunday 22 will organize the career  of the city council of Vimianzo, in the his eighth edition. The participants of absolute category will have to visit a distance of 10 kilometers. The municipality of Mazaricos will receive his proof during the month of May; Zas, Carballo and Cee will do in June; Muxia and Laracha in July; Carnota in August; Cabana of Bergantiños in September and Fisterra in October.