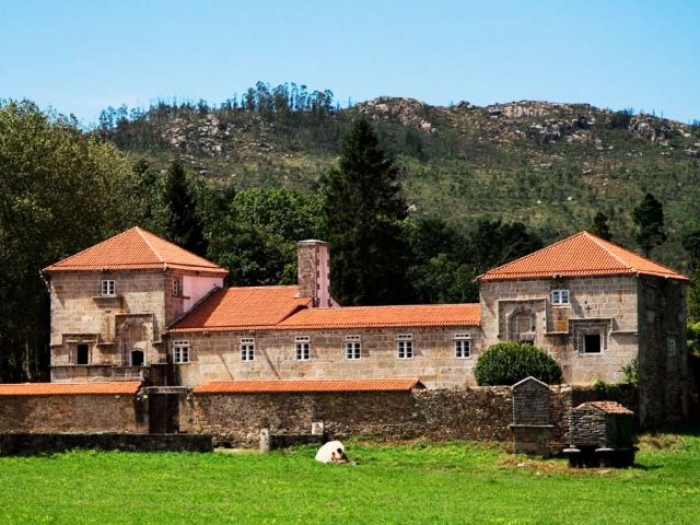 During the 2018, Torres do Allo received more than 9,000 visitors, a figure that continues with their increase in visits since Zas City Council, through the Culture Department, decided to turn a tour of the monument. "Torres do Allo now occupy a prominent place in the list of the most visited monuments in the province of A Coruña thanks to the attractive heritage and nature of this space and also to the growing cultural offer that houses", says Manuel García Velo, Councilor for Culture. With respect to the previous year, the date on which brands were struck, the number of visitors increased by more than 1700 people. Which translates 23% more.

With these figures, one of the objectives set by the City Council of Zas for this 2018 has been fulfilled which has been to increase the number of visitors and thus turn the palace into one of the most visited tourist monuments in the province. To do this, he designed a comprehensive program of cultural activities with an annual character consisting of more than 20 appointments aimed at different audiences and ages. Throughout 2018, visitors could enjoy music, theatrical visits, a sample of the traditional costume of Terra de Soneira, an exhibition on the figure of Víctor Seoane, the game of clues, a traditional market, traditional game day , a magosto, monographs, a photography contest, educational visits ... and other activities of great success and unique in the area as the "Pazo Escape". This group of adventure and adventure games, based on the Escape Room, was launched in the month of June and, within a few days of opening the registrations, all the available places have been exhausted. Through a story about the monument, players should leave the instance in a limited time. With this activity, it was achieved that the local public and with ages between 18 and 35 approached the palace and discovered its history in a playful and unusual way.